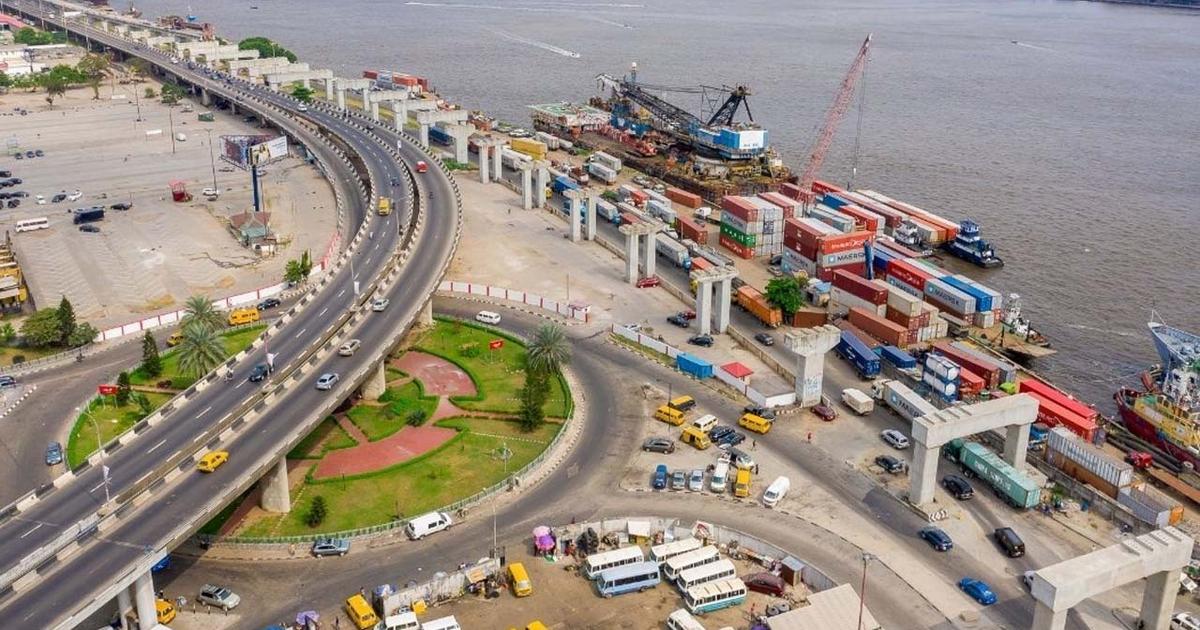 Nigeria has had a remarkable year after missing the Rand Merchant Bank’s list of countries to invest in 2021. The country’s gross domestic product stood at $514 billion in 2021, becoming the African country with the highest GDP, according to Statista. Nigeria’s GDP grew by 4.03% in the third quarter of 2021, according to the National Bureau of Statistics (NBS).

The figures represent the fourth consecutive quarter of growth, but slower growth compared to the 5.01% recorded in the second quarter of 2021. According to Trading Economics, communication, information and services account for 10% of total output. Agriculture, natural gas and crude oil account for 11%, while construction, industry and major exports account for 16% of GDP.

According to the World Population Review, Egypt has more than 105 million inhabitants. A Reuters report indicates that the Egyptian economy grew by 9.8% in the first quarter of the 2021-22 fiscal year which started in July 2021. Available statistics show that Egypt is one of the African countries the richest in terms of total GDP for 2021.

Specifically, Egypt has the second highest GDP in Africa at $394 billion, according to Statista. Despite the effects of the pandemic, Egypt’s GDP grew in 2021. The country has a mixed economy profiting from fossil fuels, agriculture and tourism, ideal for investors.

According to Trading Economics, South Africa is the most developed country in Africa, with services accounting for 73% of its GDP. Available data shows that South Africa’s GDP in 2021 was $329.53 billion. The country’s GDP benefits from business and government services, real estate, finance, communications, transportation, etc.

Additionally, available data from Bloomberg indicates that Africa’s most industrialized economy could grow 2% in 2022 and 2.1% in 2023. With the continent’s largest stock market, macroeconomic stability and rewarding opportunities in spending on social services.

Renewable energies, tourism and Algeria’s liquidity reserve are points of foreign direct investment. The country’s economy is based on oil and gas, which represent 60% of the state budget. Information from Statista shows that the North African country has a GDP of $151.46 billion in 2021.

Available records show that Morocco is the 5th largest economy in terms of GDP on the African continent. According to Statista, Morocco’s GDP stood at $124 billion in 2021. Agriculture, investment, government and the housing sector are factors determining growth. There are indications that the country’s economic growth will reach 3.2% in 2022.

The country’s economy is liberal, guided by the laws of supply and demand.

Kenya has arguably the most advanced economy in Central and East Africa. According to World Bank forecasts, the country’s resilient economy could grow by 4.9% in 2022, thanks to sound economic policies, management and diversified sources.

Trading Economics projects that Kenya’s GDP could surpass its current level in 2021 to reach $107 billion in 2022 and $110 billion in 2023. With strong demand for goods and services, a robust economy and a favorable business environment, Kenya is ideal for investment in 2022.

Ranked as the second African exporter of flowers and among the largest coffee producers in the world, Ethiopia is rewarding for investors. According to the World Bank, the country has more than 115 million inhabitants. The country’s economy recorded a growth of 6.1% between fiscal 2019 and 2020. The country’s GDP stood at $93.97 billion, despite the ongoing war in the country.

Investors can benefit from Reuters’ prediction that Ethiopia’s economy will grow by 8.7% in 2022.

According to a Worldometer report, Ghana has a population of over 30 million. Nairametrics statistics show Ghana’s economy expanded by 3.9% and grew by 6.6% in the third quarter of 2021. The report describes the growth as the fastest GDP growth rate in the world. Ghana since the Covid-19 outbreak.

According to a CNBC Africa report, Ghana is targeting 5.8% GDP growth with benefits mainly driven by the production of cocoa beans, crude oil and minerals.

Angola is rich in oil and gas resources and agricultural land. The report on investment risks and opportunities in Angola suggests that the country is the second largest oil producer in Africa. According to Statista, Angola has a GDP of $66.49 billion. Trading Economics has predicted that the country’s GDP could top $100 billion by 2022.

Considered one of the most dynamic economies in Africa, Côte d’Ivoire is a destination of choice for investors in West Africa. Available statistics show that the country is a business gateway with rewarding opportunities for investors. According to Statista, Côte d’Ivoire’s GDP in 2021 was $70.99 billion.

Information from the African Development Bank shows that the Ivorian GDP could grow by 6.5% in 2022. The report further reveals that transport, construction, agriculture and petroleum products are the engines of growth.

Now that you know the best countries to invest in in 2022, consider doing your research before investing. Consider the business environment and political factors before investing your money. Instead of investing without knowledge, do adequate research on growth, liquidity and risk factors to avoid capital loss. In addition, it is essential to consider other factors such as corporate tax, exchange rate, inflation and financial crisis.

Olayinka Sodiq is a skilled copywriter with technical, analytical and writing experience gained over 5 years of in-house and freelance gigs. He is versed in finance, investments, technology, blockchain, mergers and acquisitions, bankruptcy, etc.

2022-02-05
Previous Post: The last utopia: the city in 15 minutes
Next Post: COVID-19 renews Africa’s vigor to manufacture its own vaccines