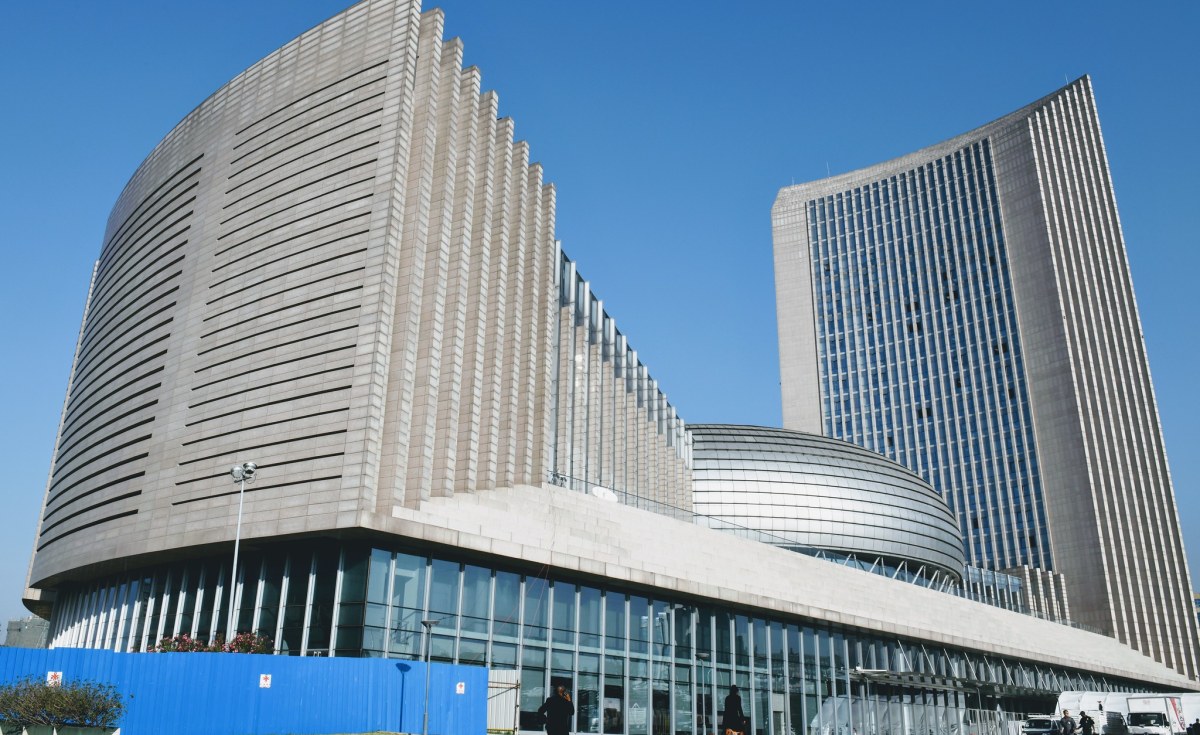 Africa: will 2022 see the end of the delays of the AU Peace Fund?

Thirty years after its creation, funds intended to tackle Africa’s peace and security priorities have still not been used.

Given the impact of conflicts on the continent and the role of the African Union (AU) in managing these crises, the Peace Fund is arguably one of the most important initiatives of the AU. Yet the fund has never been a priority for African leaders, despite its creation almost three decades ago, in 1993. That could change at the next AU summit on February 5-6.

Hopes were raised in 2018 when the fund was revitalized, but even with this renewed focus, it has yet to be put into practice. And although member states’ contributions total over $ 231 million, the money has not been used as intended to deal with crises on the continent.

Given the pressing political conflicts and violent clashes in Africa, the delays in establishing disbursement methods and criteria are difficult to understand, especially since the fund meets all the normative standards set by the AU. -same. The AU Peace and Security Council (PSC) identifies the fund as a mechanism for African ownership and leadership of peace efforts. The fund is also imperative to defend the “principle of African solutions to African problems”.

The PSC has made progress, but it remains to be seen whether it will be enough to see the funds used up in 2022. In October 2021, the council reached consensus on milestones for the implementation of the Peace Fund. These include defining a common African position on the financing of peace and security activities and preparing a revised draft resolution of the United Nations (UN) Security Council on access to assessed AU contributions. by the UN. The Peace Fund’s workflow processes and strategic priorities were also flagged for funding. These elements are expected to be approved at the AU summit in February.

Given the pressing conflicts in Africa, delays in establishing disbursement methods and criteria are difficult to understand.

Sticking points remain, however, and must be resolved before the Executive Council meeting in February if the summit is to approve the use of the fund in 2022. Accountability and oversight of AU finances are major concerns for member states. and partners because of alleged funds from various missions and projects. So before the Peace Fund comes into effect, member states want tight control frameworks.

A Board of Directors comprising representatives from the five regions of Africa was appointed to provide financial and administrative oversight of the Peace Fund in 2018. However, there have been delays in setting up administrative and management systems. additional governance of the fund, including its secretariat. About 90% of the required management instruments for the fund are now in place and the structure has been integrated into the AU financial rules and regulations, with political and fiduciary oversight mechanisms defined.

Pending the recruitment of a Director of the Peace Fund to manage the secretariat, day-to-day operations are coordinated by the Vice-President of the AU Commission and the Commissioner for Political Affairs, Peace and Security. This shows that the reservations of some Member States regarding the management and control of the fund have been largely lifted. In addition, a major challenge to the use of the Peace Fund – its management – has been resolved.

The PSC is responsible for setting the priorities and direction of the fund. Progress in this area shows the council is keen to use the fund even as it strives to meet its goal of $ 400 million. It identified 21 peace and security priorities to be funded and approved the budget line for each. These include cross-cutting continental issues, regional crises and country-specific situations under three funding windows.

There was disagreement that the Peace Fund should fund African-led PSOs. However, the PSC now accepts that the AU will pay for 25% of peace and security activities in Africa and try to secure funding from UN contributions, including for AU-led PSOs. The contribution of the PSO Peace Fund will be limited to pre-deployment phases, human rights observers and smaller missions. It will support the airlift of troops, the deployment of the African Standby Force, needs assessments and the continental logistics base.

Although the progress of the past year has been encouraging, there are still obstacles to the sustainable and predictable use of the Peace Fund. The assessment of country contributions and the replenishment strategy have divided member states. Those in the central, eastern, western and southern regions of the AU agreed to use the general assessment scale for the regular budget of the fund.

However, most countries in North Africa, including Algeria, Egypt, Tunisia, Mauritania, Western Sahara and Libya, disagree. They want a regional scale through which the Central African region contributes 10% and the other regions 22.5% of the expected total of $ 325 million. They also suggest that each member in each region pay according to the general scale of contributions.

Get the latest African news straight to your inbox

We need to confirm your email address.

To complete the process, please follow the instructions in the email we just sent you.


There was a problem processing your submission. Please try again later.

How and when the Peace Fund will be replenished is another issue for the next summit, as parties seek sustainable and predictable funding for Africa’s peace and security priorities.

This article was first published by the ISS PSC Report project.