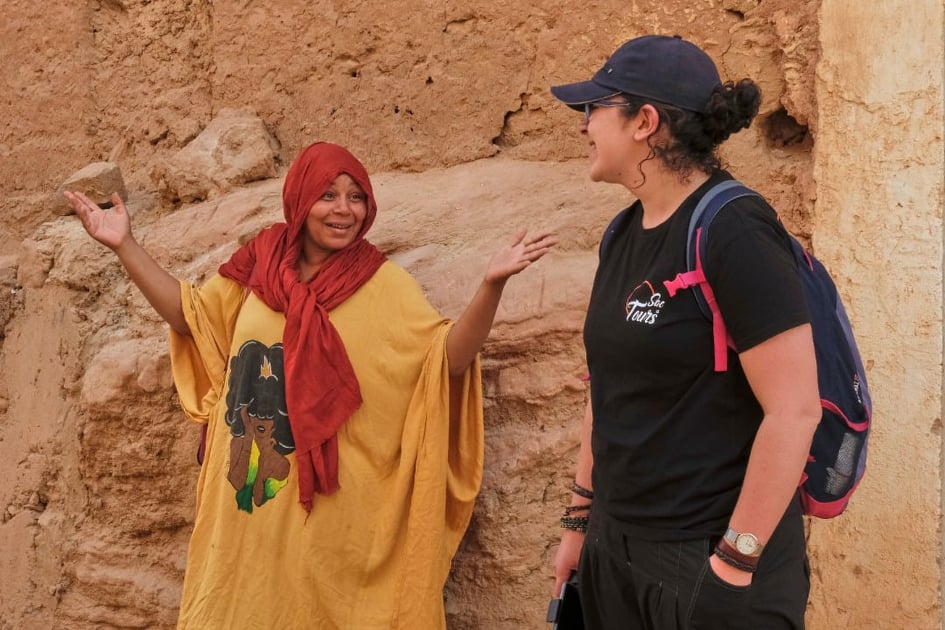 Social enterprises have increased in number in Algeria over the past three years, amid growing government support for startups, according to a new report.

The study shows that 66% of the 80 social enterprises surveyed say they have founded their business since 2019.

The survey is based on the 2016 results of the Euro-Mediterranean Social Economy Network which estimated that there were more than 7,700 social enterprises in Algeria. This included agricultural cooperatives, mutuals, associations and various other organizations, including small businesses.

Three-quarters of social entrepreneurs say their business is in the early stages of development, and social enterprises are also overwhelmingly run by young people, with 84% of leaders under the age of 45.

“This is a youth-led movement,” says Juliet Cornford, senior researcher at the British Council. “They are passionate about change and want to combine change and profitability. “

Above: two-thirds of social enterprises in Algeria have been created in the past three years (source: British Council)

This recent momentum comes as government support for start-ups of all kinds has increased in Algeria. The current government was elected in 2019 after the resignation of Abdelaziz Bouteflika, president of the country for 20 years, taking over a country with an economy weakened by the oil crises and an unemployment rate of 12%.

In September 2020, the Ministry of the Knowledge Economy and Startups created a certification label for startups, incubators and innovative projects to encourage business creation. Businesses that achieve certification benefit from tax incentives and certain VAT exemptions, and receive funding from the Seed Investment Fund, a DZD 1.2 billion (£ 6.5 million) fund. created by the government to facilitate access to finance, as well as zero-interest loans.

Mr. Yacine Oualid, Algerian Minister of Startups and the Knowledge Economy, recounts Pioneer Post social enterprises are intrinsically linked to innovation. “Innovation is not just technological. Even though many startups these days are closely tied to technology, innovation can also come from the impact a business can have in solving social and environmental issues… This is something we encourage as ministry.

He adds that the country’s efforts in favor of sustainable development require a “huge effort” in terms of innovation, research and development. Social enterprises, in this regard, “really bring new blood,” he says.

Among the 142 companies and 90 projects labeled since 2020, 12% of start-ups and a third of innovative projects have been identified as “socially responsible” by the ministry – although this government identification brings no additional benefit. 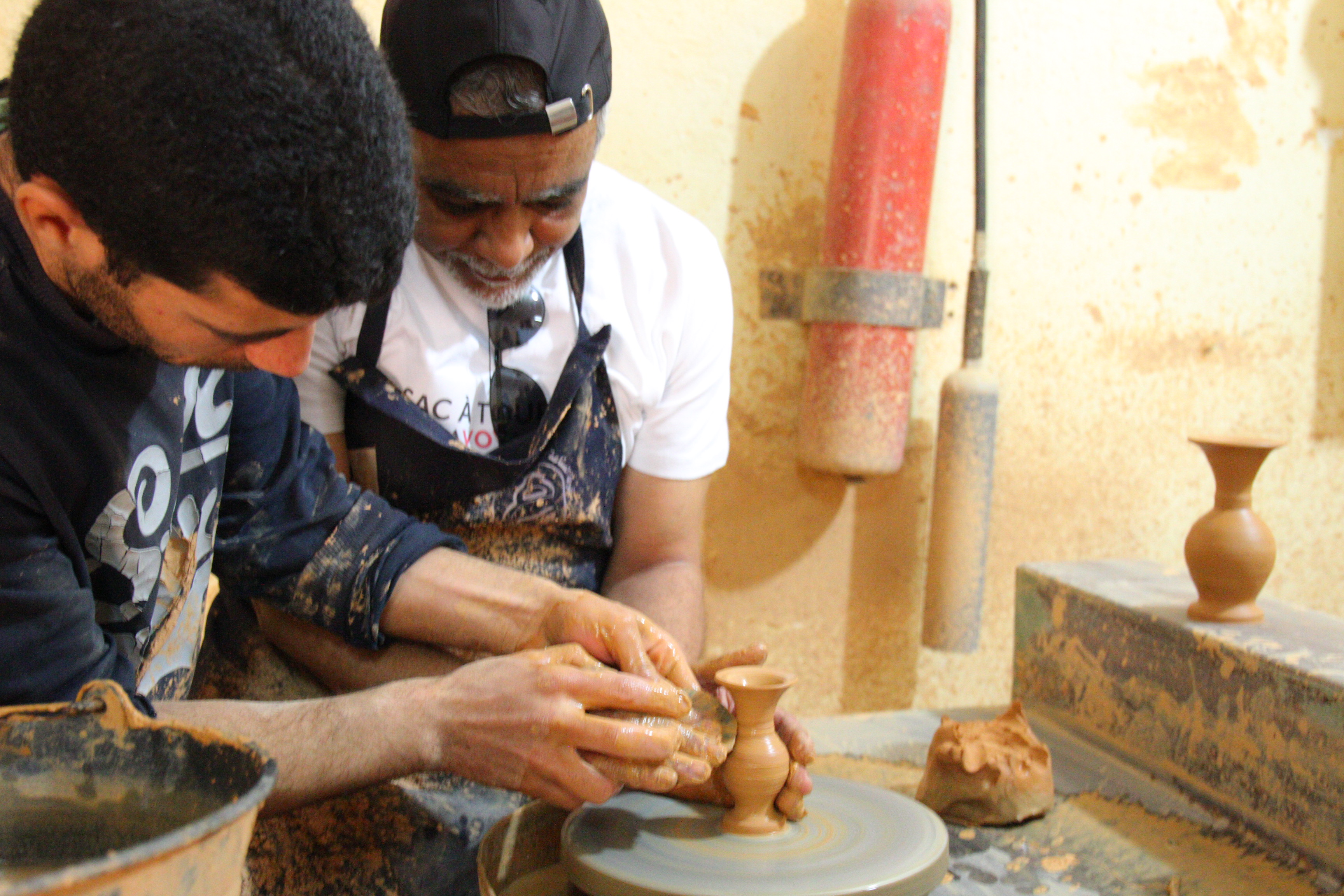 Above: 20% of the social enterprises surveyed work in the craft sectors

While social enterprises in Algeria benefit from existing state aid to startups and SMEs in general, the fact that there is no legal distinction between a standard for-profit enterprise and a purpose enterprise means that ‘they do not benefit from specific preferential support, according to the study. .

“The current legal framework does not encourage the creation of social enterprises,” says the report.

The broader ecosystem of support for social enterprises – which includes training, incubators, mentoring and funding – is starting to develop, but is, so far, described as insufficient by social entrepreneurs. In practice, only a third of the people questioned say they have received any kind of support. 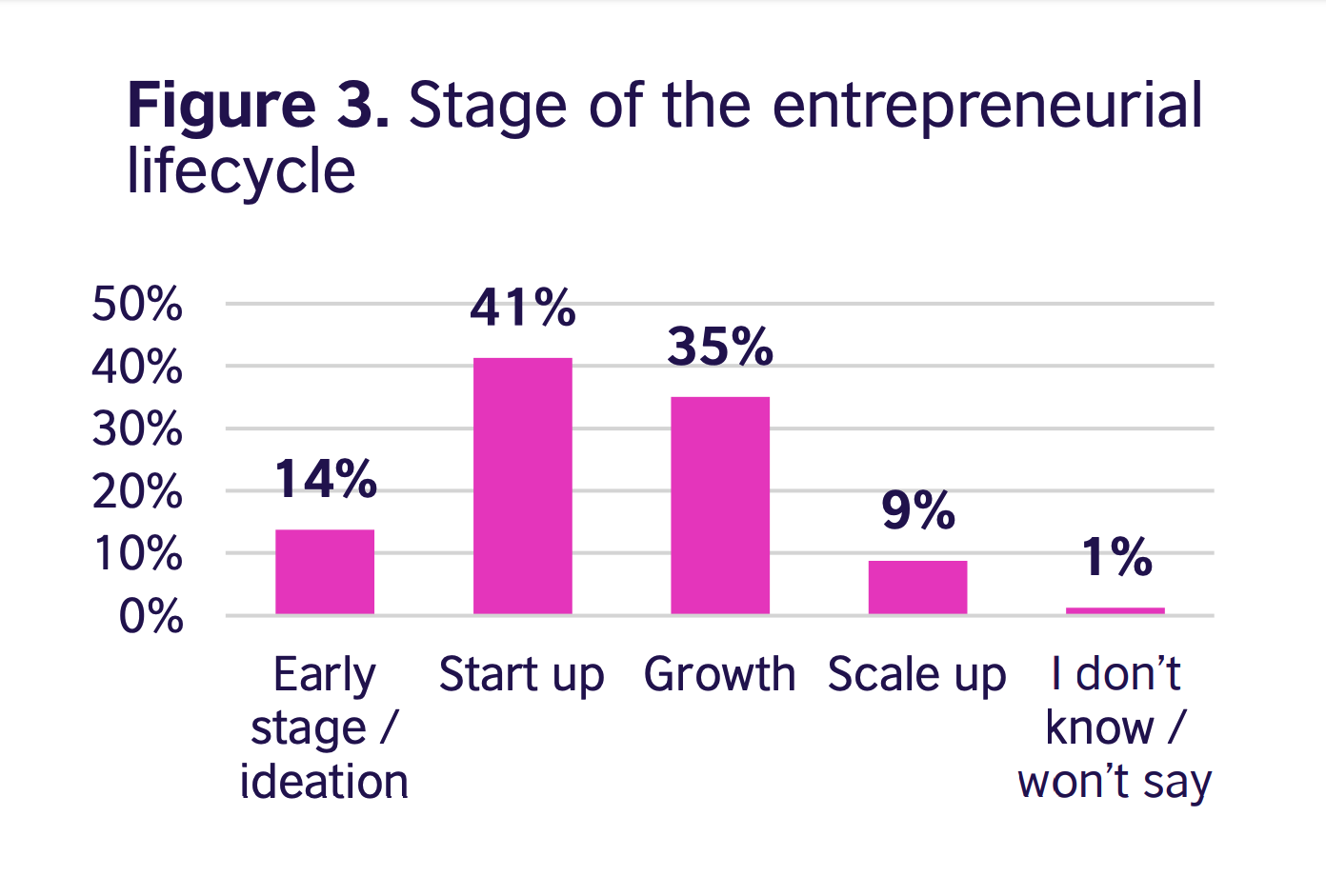 Above: Social enterprises in Algeria tend to be in the early stages of their development (source: British Council)

The report recommends the creation of a special statute for social enterprises, but Mr Oualid, without excluding it, says that policymakers still face a difficult choice when deciding whether or not to create a new legal statute, because there is a risk of adding another layer which may end up being detrimental.

Government regulations and administrative burdens are described as “significant obstacles” to their activities by almost half of the Algerian social entrepreneurs surveyed. Mr Oualid, who himself founded several companies before taking up his ministerial post last year, says problems with excessive paperwork have been a barrier to entrepreneurship in general and not just among social enterprises.

Current entrepreneurship figures “do not reflect Algerian ambition,” despite an increase among young founders, he says, which the government is seeking to address, for example by allowing people to register businesses online .

Survive in a jungle

The report also shows that 59% of social entrepreneurs surveyed struggle to access finance and most have to use their own money to start their business. More than a quarter say the income and profitability requirements for bank loans are a barrier, and the same proportion complain of a limited supply of capital. Access to investors due to a limited network is mentioned as a barrier by 34% of respondents.

In a market economy, being a social entrepreneur is like being in the middle of a jungle

“In a market economy, being a social entrepreneur is like being in the middle of a jungle. It is very difficult for them to stand out in a market where people only think about returns, ”said the minister.

“In Algeria as elsewhere in the world, I think governments have a big role to play,” he said. He adds that governments can provide grants at the start-up stage. However, private investors also have a role to play in providing seed finance to social entrepreneurs.

Supporting incubators is also a way forward, as training and mentoring are essential to help social entrepreneurs develop their business model so that they can be sustainable “from the start,” the minister said.

Social entrepreneurs in Algeria operate in various sectors, including arts and crafts (20%), culture and recreation (8%) and the environment (8%). Ilhem Bouadjimi founded Sac à Tours, an ecotourism social enterprise that organizes stays in rural areas with the mission of promoting local heritage and craftsmanship, in 2017.

Improving the employability of women is at the heart of Sac à Tours’ mission. Much of her work involves training local women with the skills needed in the tourism sector, which is not developed in rural Algeria, and developing traditional arts and crafts. Since its inception, the social enterprise has brought 200 travelers to 10 regions of the country.

The social side of Algerians is really cultural. Social entrepreneurship fits perfectly into Algerian culture

As tourism was hit hard by the crisis, Bouadjimi managed to pivot his business: the social enterprise developed new guided bike tours of Algiers – offering an alternative vision of the city, where guided tours are limited often short walks in the Kasbah, the historic district of the city. center.

“It is a question of diversifying our offer, specifies Bouadjimi. “And just by thinking: why not? The bicycle project was a success and made up for the losses suffered by the company in the rest of its operations. 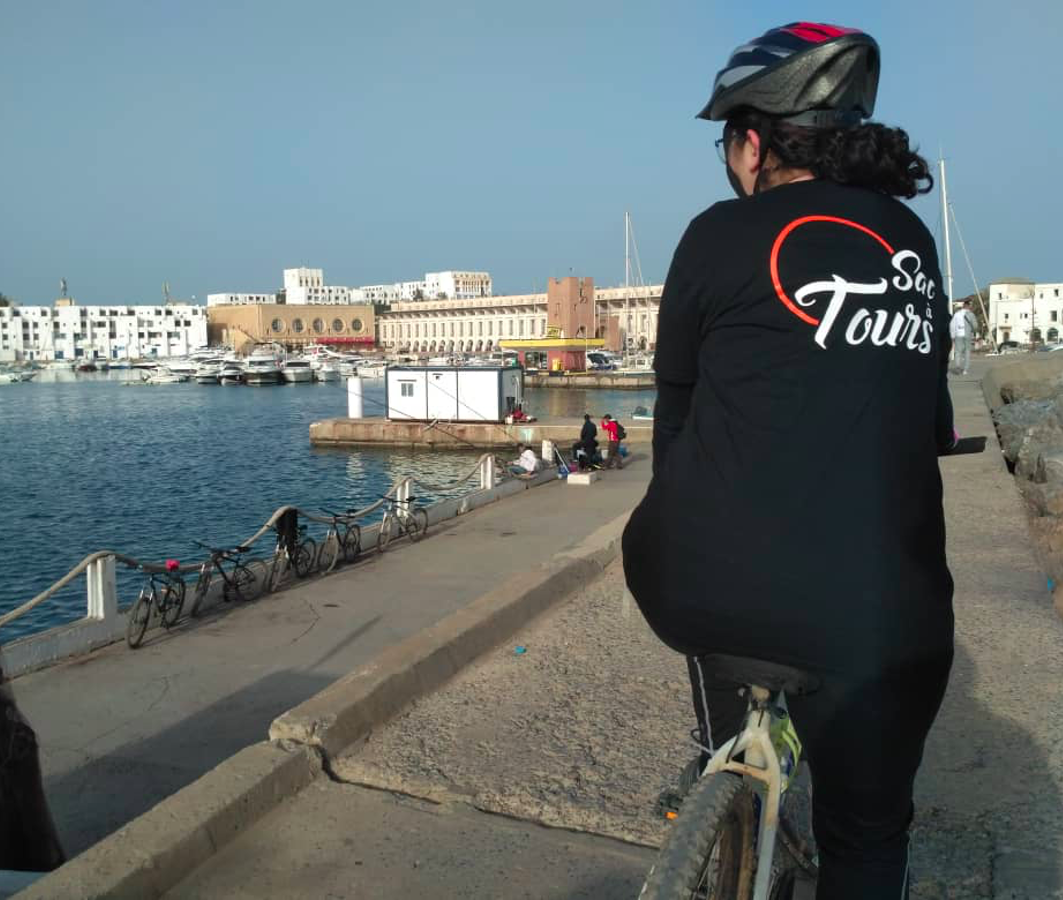 The principles of solidarity and mutual aid are deeply rooted in Algerian traditions, according to the report, which have fostered the emergence of social enterprises. Mr. Oualid recalls by way of example that the concept of “crowdfunding”, which took off in the digital age, has been commonplace in Algerian villages for centuries.

“The social side of Algerians is really cultural,” said the minister. “Social entrepreneurship fits perfectly with Algerian culture.