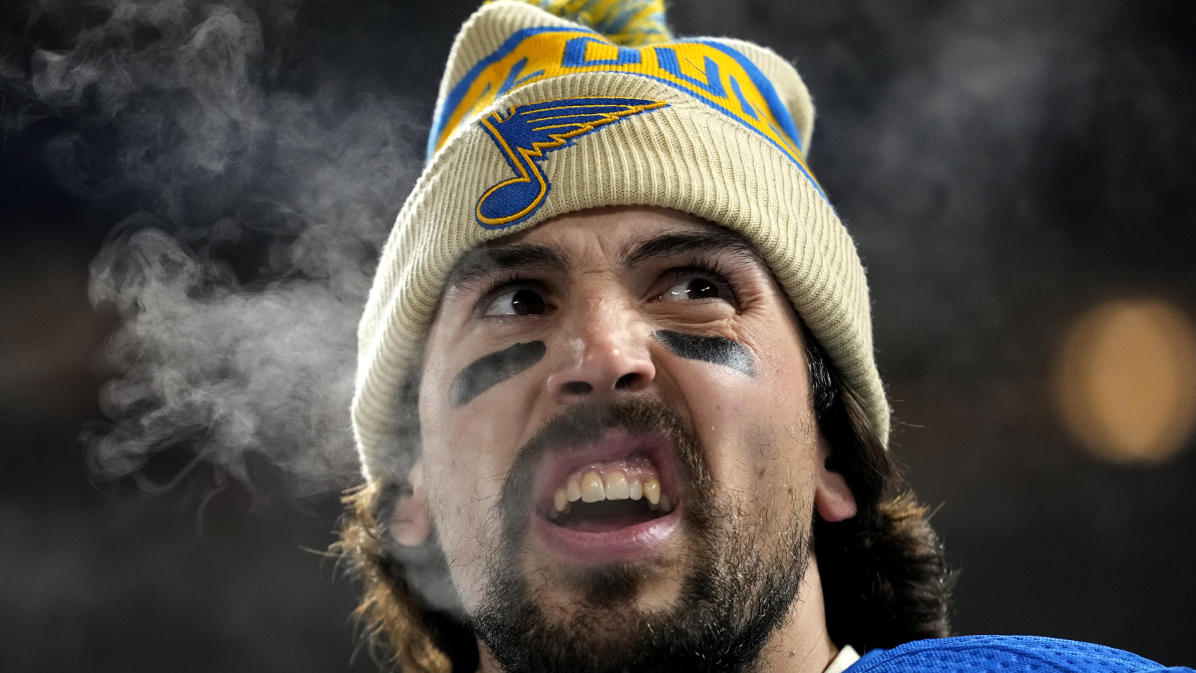 That was the message from St. Louis Blues defenseman Justin Faulk, who wasn’t too happy to end his team’s trip with games in Vancouver and Calgary on Sunday and Monday, respectively.

“I’m not looking forward to going to Canada at all. But we’ll play a few hockey games and get it over with, and then we’ll come back,” Faulk said Thursday.

Faulk also indicated that the majority of the Blues will be “on vacation,” possibly referring to the All-Star break. St. Louis hosts the Winnipeg Jets on Jan. 29 before the start of the break.

Prompt by a follow-up, Faulk balked at the strict COVID-19 testing measures required when crossing the Canadian border.

“I mean, it just seems like things are going a little differently up there than they are here. I like where we are in this country, so we’ll go with that.

Clearly, the impending West Coast swing over the Canadian border was no distraction for Faulk, as the Blues cruised to a 5-0 victory over expansion Seattle Kraken on Friday, while his club had 65% of the expected goals when he was on the ice at

The 29-year-old Minnesota native is having a great season, scoring five goals and 11 assists in 34 games. He’s a key contributor on the St. Louis blue line, averaging nearly 23 minutes of ice time per night while boasting an impressive plus-23 rating.

We could all use a vacation, I suppose. Here’s hoping the rest of the road trip isn’t a total pain for Faulk and the Blues.