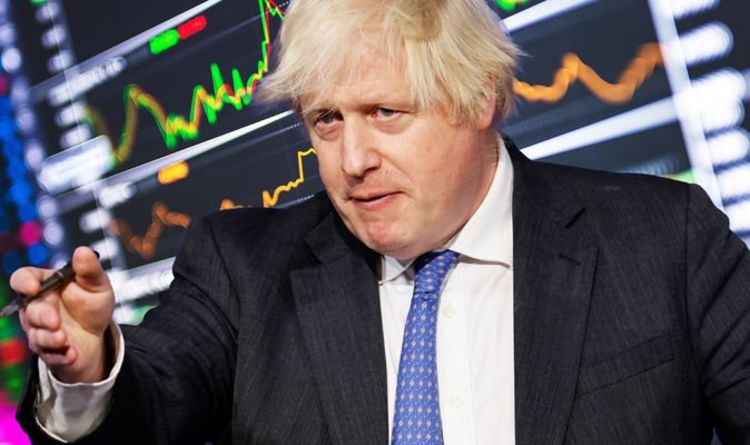 More than two million adults in the UK are believed to hold cryptocurrencies such as bitcoin. The figure has risen sharply over the past decade, with the crypto world opening up to average workers in recent years through apps like Coinbase and eToro. While many capitalized on the craze, the Bank of England has repeatedly warned that the emergence of cryptocurrencies could pose a danger to the established financial system.

Officials say that as currencies become mainstream, more and more people are investing regardless of the risks involved.

The volatile nature of crypto markets means that if their value drops sharply, it could have a ripple effect.

Some countries fear that crypto will disrupt the status quo so much that they have banned the currency outright.

China, Egypt, Iraq, Qatar, Oman, Morocco, Algeria, Tunisia and Bangladesh have banned its use within their borders, with 42 other countries implicitly banning crypto exchanges.

Bitcoin: Created in 2009, it is perhaps the most famous cryptocurrency (Image: GETTY)

Despite this, many believe that in an increasingly digital world, cryptocurrencies, at least in some form, are likely to stick around.

Some political analysts suggest that other governments could potentially welcome cryptocurrencies.

Wolfgang Münchau, a German political analyst writing in Euro Intelligence, predicted that the UK would lead the new crypto-finance industry.

He said he believes that just as the UK has become one of the leaders in attracting investments for high-tech start-ups, it will also pave the way for digital currencies.

“I would expect crypto finance to be the next big industry to attract investment.

“This too will be above all a British story.

“Other sectors that attract investment are semiconductors and e-commerce. “

Crypto applications: The emergence of crypto trading applications has opened up the market (Image: GETTY)

Dogecoin: Currencies like Dogecoin were created as a joke but quickly took off (Image: GETTY)

The UK recorded the highest volume of crypto transactions in the CNWE region, around £ 121 billion.

Next come France, Germany, the Netherlands and Spain.

At the same time, crypto translation volumes increased in Europe, volumes fell in East Asia, the former crypto capital of the world.

In a report, he said, “CNWE’s cryptocurrency economy started growing faster in July 2020.

“At this time, we’ve seen a huge increase in large-scale transactions, which means transfers over $ 10million (€ 8.5million; £ 7million) in cryptocurrency.

Company data shows how significant this growth has been: in July 2020, large institutional transfers totaled around € 1.2 billion (£ 1 billion).

By June 2021, that figure had climbed to € 39.6 billion (£ 33 billion), by which time whales accounted for more than half of all crypto transfer volume in the CNWE region.

The report found that the majority of these institutional transactions in Europe have gone to decentralized funding platforms (DeFi) which have been adopted by large investors as they offer ways to stake cryptocurrencies.

Only one country in the world has officially classified Bitcoin as legal tender: El Salvador.