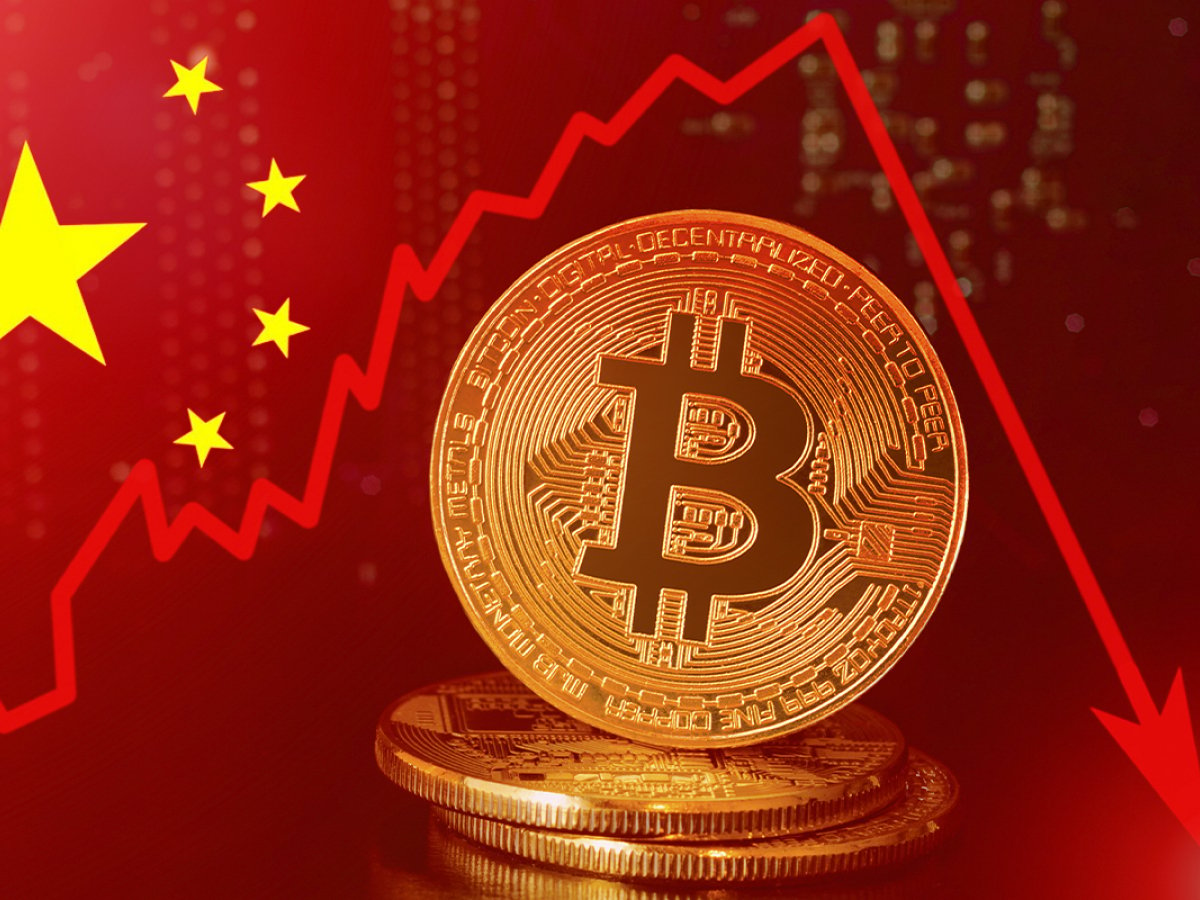 The Economic Daily, a business newspaper controlled directly by the Chinese Communist Party, warned that the price of Bitcoin could crash to zero, the South China Morning Post reports.

Since the biggest cryptocurrency has no intrinsic value, it will become virtually worthless if investors lose confidence, according to the newspaper. The largest cryptocurrency is currently trading above the $20,000 level after crashing to $17,600 over the weekend.

The article, which reflects the CCP’s official stance on cryptocurrencies, reports that the Chinese government is far from preparing for crypto.

Last May, Chinese authorities launched a major crackdown on Bitcoin mining in June 2021, banning virtually all national cryptocurrency farms. This led to the collapse of the country’s mining capacity. However, since May, China has been the second largest mining center in the world (behind the United States alone) due to underground mining operations.

Earlier this month, Guangdong Province announced that it would take tougher action against those trying to circumvent existing cryptocurrency restrictions.

In September, the People’s Bank of China declared all cryptocurrency transactions illegal.

In its anti-Bitcoin article, Economic Daily also warned that the value of the cryptocurrency could drop if more governments start banning it.

Outside of China, cryptocurrency trading is illegal in countries such as Qatar, Algeria, Tunisia, and Morocco.