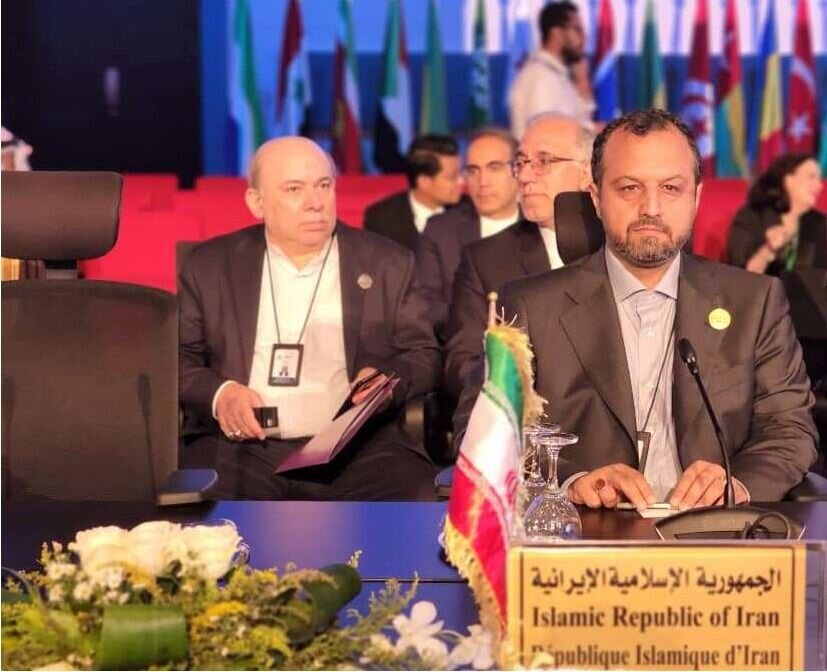 Khandouzi met his counterparts from several countries, including Indonesia and Qatar, as well as IDB President Muhammad Sulaiman Al Jasser on the sidelines of the event, IRIB reported.

As reported, during the meeting of the Minister of Economy with his Indonesian counterpart, the officials discussed ways of cooperation in the field of commodity supply.

In addition, during the meeting with Al Jasser, various issues including the challenges of the Islamic Republic of Iran’s cooperation with the Islamic Development Bank were discussed.

A technical meeting was also held between the Iranian delegation and the Iraqi delegation and avenues for mutual cooperation with the bank were discussed.

The Boards of Governors and General Meetings of members of the IDB Group held their Annual Meetings to discuss development issues and institutional matters. The theme for this year’s annual meeting was “Beyond Recovery: Resilience and Sustainability”.

An emblematic private sector forum, an opportunity to network and establish business relations and partnerships, was also organized on the sidelines of the annual meetings.

Iran is the bank’s third largest shareholder with a 9.3% share after Algeria.