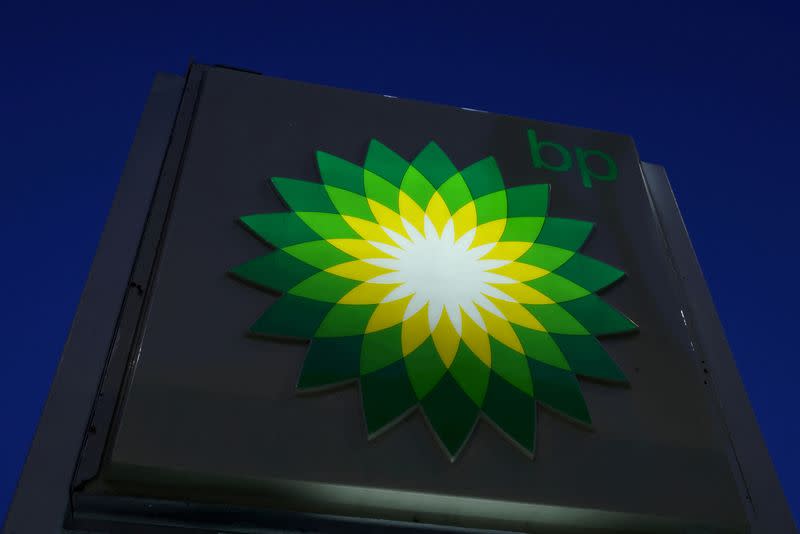 By Ron Bousso and Stephen Jewkes

LONDON (Reuters) – Eni and BP have reached an agreement to merge their oil and gas businesses in Angola, the groups said on Friday, confirming what sources previously told Reuters exclusively.

The deal will create a company called Azule Energy which is expected to be Angola’s largest producer with stakes in 16 licenses and the Angola LNG joint venture.

Earlier, three sources said the two energy groups were close to raising around $2.5 billion in funding to help fund the joint venture and were also close to a separate deal for Eni to buy stakes in Algerian gas power plants. The two companies announced plans last year to combine their Angolan operations into a self-financing company with oil and gas production of around 200,000 barrels of oil equivalent per day. The merger is part of the two companies’ overhaul of their oil and gas businesses as they move towards renewable and low-carbon energy in the decades to come. It will also help them reduce their debt.

ALGERIAN GAS In a separate deal, BP is set to sell Eni its stakes in two major gas developments in Algeria – In Salah Gas and In Amenas, the sources said. The value of such an agreement is unclear.

One of the sources said the companies were in advanced talks. BP and Eni declined to comment on Algeria. The two sides have struggled to agree on a way to balance the value of their Angolan assets, as Eni’s oil and gas operations and reserves are larger and more valuable than BP’s. , said two of the sources.

Statements released Friday by the two companies indicate that BP’s gross assets in the deal were worth around $6.8 billion at the end of 2021, while Eni’s were worth $7.3 billion. The change in ownership of the two gas-fired power stations in southern Algeria will help Eni develop Algeria’s energy infrastructure and export gas to southern Europe via pipelines, the sources said. Italy is seeking to increase its gas imports from Algeria to help reduce its dependence on Gazprom flows following Russia’s invasion of Ukraine. To do this, Algeria must increase its upstream gas production. Eni, which holds long-term gas contracts with state-owned energy giant Sonatrach, has historical ties with Algeria. Last year, he signed a series of agreements aimed at increasing production in the country.

With one of the largest gas transmission networks in Europe, Italy is seen as a future bridgehead to Europe for gas – and zero-emission hydrogen – produced in North Africa and beyond. of the.

(Reporting by Ron Bousso in London and Stephen Jewkes in Milan; Editing by Emelia Sithole-Matarise and Barbara Lewis)