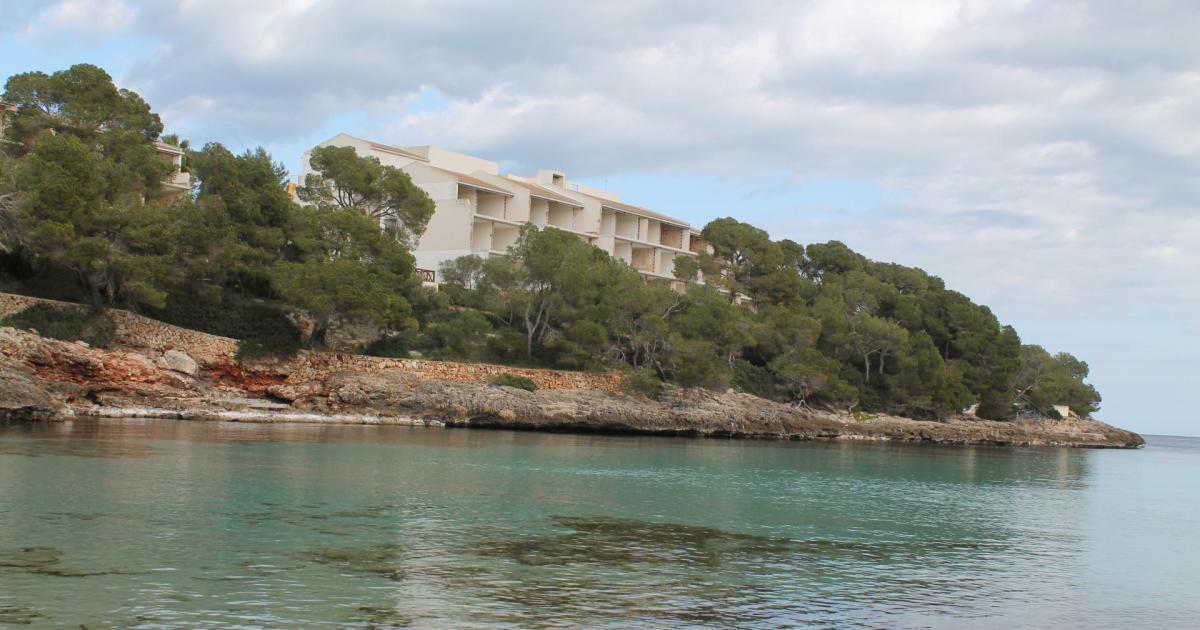 Forecast for these upcoming holidays in Mallorca

Reyes Maroto shares the fate of all Spanish tourism ministers. As a consequence of not being a minister solely dedicated to tourism – she also has trade and industry – and of not having a tourist training (almost unheard of), Maroto is an easy target for a media that tends not to never be convinced by the country’s tourism ministers.

While this may be somewhat unfair, there are times when the minister may not be helping herself. Like when she makes predictions. In this respect, however, she is like all ministers. Where would they be without foreseeing what might or might not happen? Forecasts can be based on pretty strong evidence or they can be more fanciful. Perhaps there were good reasons to believe that Spain’s foreign tourism in 2021 would reach 50% of the 2019 level, as the minister had predicted, but this has not been achieved.

It is of course understandable that a minister wants to be as positive as possible. For tourism, there are a number of stakeholders hooked on every ounce of positivity possible. Lately, however, it hasn’t been easy. A minister could not have known when a next phase of the pandemic might bite and make her wish she had never offered a forecast. It’s not like any minister can now be 100 percent sure that there won’t be yet another twist of pandemic bad luck. But the signs in this regard are optimistic, and so it had been quite reasonable to predict good things for tourism in 2022.

Then came the war, while the rise in prices, evident for several months, continued to mount. At the level of the crisis, certain sectors are in dispute – carriers, for example. In this context, Reyes Maroto, whose visit to Mallorca at the start of the week was more of an industrial than touristic occasion, nevertheless offered some thoughts on the season. It would have been really strange if a Minister of Tourism of a region with strong tourist dependence to have been silent on what matters most to Mallorca and the Balearic Islands. And so “a good season” awaits you, she remarked. And this despite the war generating a certain loss of confidence among travelers.

The defense of safe destination was thus produced once more. It’s not just Mallorca that’s safe – #MallorcaSafeTourism – it’s Spain as a whole. After all, Spain is a long way from the conflict.

But while she said all this in one arena and therefore reinforced an earlier message that the war would have no immediate effect on tourism, the minister admitted in another that the longer the war continues, the more the uncertainty will be great. This uncertainty, concerning the summer, worries the government.

Despite everything, Reyes Maroto returned to the theme of 2021 by giving us a forecast of tourist attendance this year. It will be between seventy and eighty percent of what it was in 2019. We will see, and it is entirely possible that it will be greater than 80%. There are those who believe that Mallorca will have a good war due to the remoteness of the conflict. The Balearics will be a destination of refuge, as was the case when terrorism made Turkey, Egypt and Tunisia dangerous. Yes, but Turkey, despite its proximity to the conflict, would make a determined bet on prices to attract tourists from major markets.

The vice president of the Exceltur alliance of major tourism and travel companies, José Luis Zoreda, meanwhile played down the optimism. Making estimates right now, he observed earlier this week, is “frivolous.” Has the minister taken notice? If the war ends quickly, the picture will be much brighter, as Zoreda was more firm than Maroto in pointing out how much of an impact it could have on traveler confidence.

But if it’s not the war, it’s the prices. Consumers in the main tourist markets, like consumers in Majorca, are affected by the rise in prices. How are they likely to react? Zoreda worries that they are reluctant to take a vacation this year. They will have to prioritize their spending on home purchases, paying electricity bills and filling up the car.
However, he accepts that reservations are on the rise.

They were actually around 2019 levels when the conflict broke out in Ukraine. They’ve slowed down since, but luckily the war ends soon, they’ll get back on their feet. Of how much? Inflation may well put the brakes on the season, but if not, where will tourism go this year? If, as Zoreda notes, bookings had been similar to 2019, would that mean 100% of 2019 instead? The minister does not believe him. And I think she might be right not to.

The Seventeen at the Russian Fair … and a fun mark

The seventeen, as can be seen, include some competing destinations from Mallorca and Spain. Aren’t they ashamed? It might be nice to believe that when holidaymakers think about their choices this year, they consider countries that seem content to just turn a blind eye to what’s going on.

Attendance at the fair, but for the war, would have been high. In 2019, a total of 229 countries and regions were represented. The Moscow fair is not as big or as important as the World Travel Market in London or ITB Berlin, but it is significant. Companies like Spain took the decision to cancel very quickly, as did companies like Meliá.

TUI’s main shareholder, Alexei Mordashov, left the supervisory board about three weeks ago. He is on the EU sanctions list and sells part of its shareholding four days after the start of the war to a company which is in fact its investment vehicle. The rest of his stake, 34% of TUI shares in total, was held by a company called Unifirm. Stakes in Cyprus-based Unifirm have since been sold to a British Virgin Islands company.

In the meantime, and following the end of the licensing agreement in Russia, Mr. Mordashov created a new tour operator brand. His name is Fun & Sun. Gods.