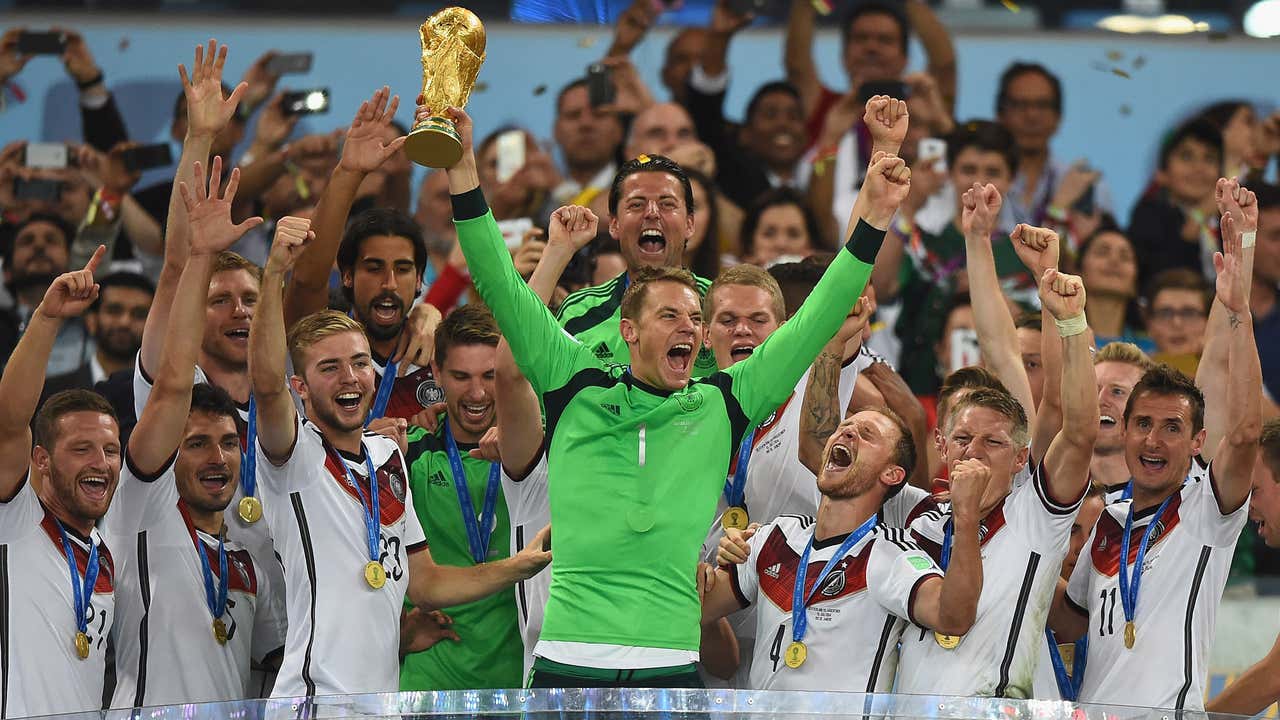 Germany 2014 World Cup winning squad – Who were the players and where are they now?

Germany was one of the favorites to win the World Cup in 2014, hosted by Brazil. Joachim Low’s men started the tournament by beating Portugal 4-0 to clarify their intentions. They qualified for the knockout stage top of the group and without losing a single game.

En route to the final, they beat Algeria, France and Brazil to set up a top-flight clash with Argentina. In the semi-finals, they beat Brazil 7-1, the Selecao’s heaviest defeat in World Cup history. In the first 30 minutes, Germany took a 5-0 lead while Andre Schurrle added two more in the second half.

In the final, Gonzalo Higuain missed a one-on-one with Manuel Neuer, while Benedikt Howedes’ shot hit the woodwork for Germany. In the second half, both teams created a few goalscoring chances but failed to capitalize. Even players like Lionel Messi and Thomas Muller couldn’t convert the opportunities that came their way.

With both teams locked in a stalemate, the game went into extra time. In the second half of extra time, Germany broke the deadlock with super substitute Mario Gotze scoring the goal. However, it was Schurrle who was the architect of the goal. He dribbled past two defenders down the left flank, then crossed inside the box for Gotze. The PSV Eindhoven striker controlled the ball with his chest and then sent the ball into the net to score the game’s only goal.

It was Germany’s fourth World Cup title and the first for a European team in South America. Neuer won the Golden Glove while Messi received the Ballon d’Or. Meanwhile, Muller won the Silver Boot and Silver Ball for scoring five goals and assisting on three other occasions.