Algerians have taken to the streets to demand the release of students arrested during the anti-government demonstration by the Hirak movement on Friday.

On Sunday, hundreds of people gathered in front of the Sidi Mohamed court in the capital Algiers.

Authorities arrested activist and poet Mohamed Tadjadit and six others.

But they were released later on Sunday, one of the detainees’ lawyers told AFP.

“We are here today for our brothers: university student Abdel Nour and my brother Mohamed Tagadet, who was arrested in Odan Square,” activist Najib Khaimud said.

“This is called kidnapping and not arbitrary detention as if they were terrorists. These acts (detention) are terrorism. We came here today and we will not stop until they are will not be released. “

Friday’s protest demanded reforms from the Algerian government and was against President Tabboune’s call for elections in early June in response to the country’s socio-economic crisis. Slogans were chanted against those in power and against the army.

The Hirak movement was triggered in February 2019 following the candidacy of then-president Abdelaziz Bouteflika for a fifth term. The strong sick man was forced to resign weeks later,

Rallies have been suspended since March last year due to the coronavirus pandemic.

Since the movement’s second anniversary on February 22, thousands of people have continued to defy the ban on gatherings. 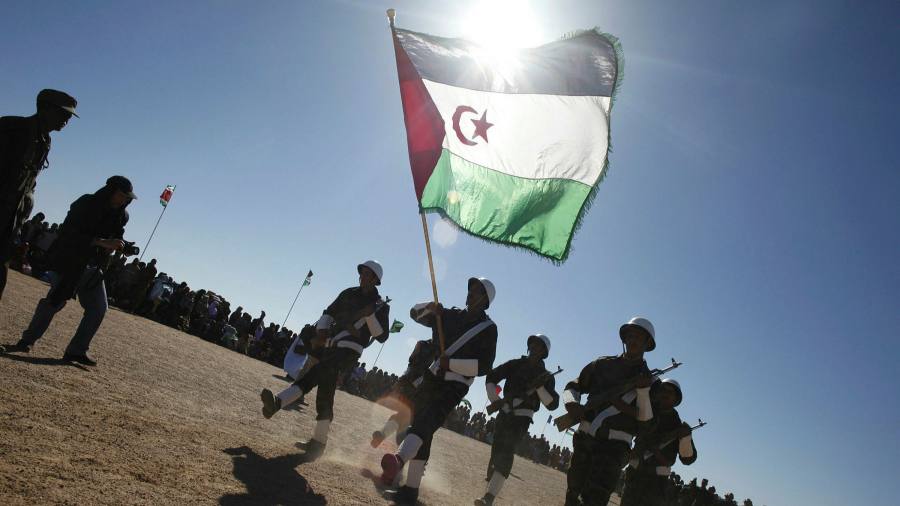