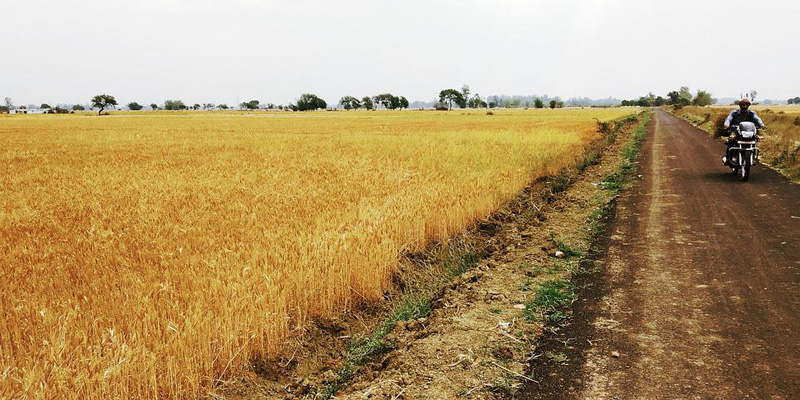 New Delhi: The Center announced on Saturday that it had decided to ban the export of wheat with immediate effect in an attempt to control rising prices in the country.

In its notification amending the wheat export policy, the government said there was a sudden spike in world prices which was endangering the food security of India, neighboring countries and other vulnerable countries.

The policy change came a day after the government announced it would send trade delegations to Morocco, Tunisia, Indonesia, the Philippines, Thailand, Vietnam, Turkey, Algeria and Lebanon to explore the opportunities to boost India’s wheat exports.

When issuing the wheat export ban order on May 13, the Directorate General of Foreign Trade (DGFT), however, said that as a transitional provision, export will be permitted where a letter of irrevocable credit (ICLC) has already been issued.

According to DGFT estimates, India exported 7 million tonnes (MT) of wheat in 2021-22, worth $2.05 billion. Of the total shipments, about 50% of the wheat was exported to Bangladesh in the last fiscal year. In a press release on Thursday, the Ministry of Trade and Industry said India had set a target of a record 10 million tonnes of wheat in 2022-23 amid rising the global demand for cereals in the world.