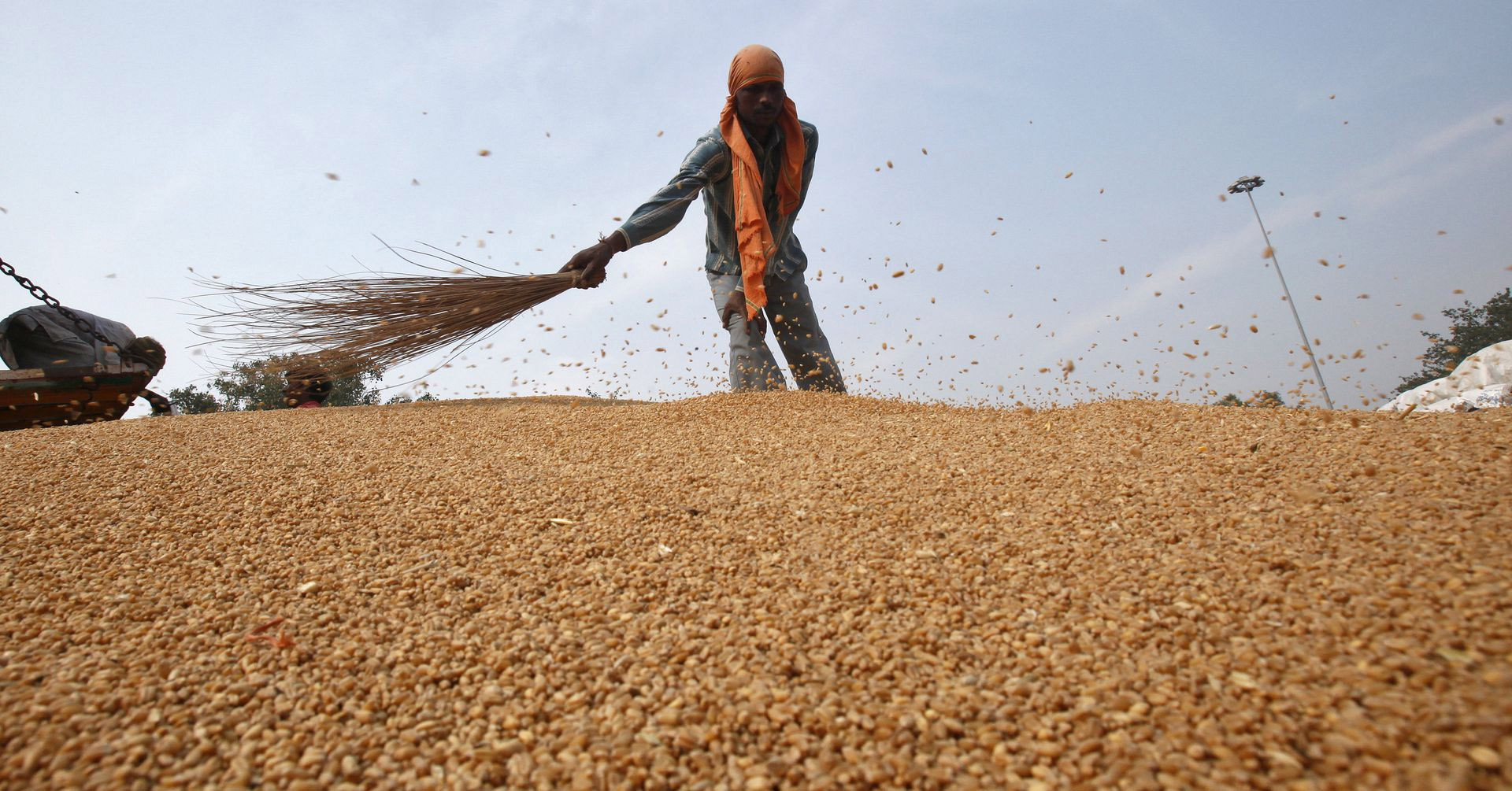 New Delhi, May 14: India has banned wheat exports with immediate effect as part of measures to control rising domestic prices, according to an official notification.
However, export shipments for which irrevocable letters of credit have been issued no later than the date of this notification will be permitted, the Directorate General of Foreign Trade (DGFT) said in a notification dated May 13.
“The wheat export policy is banned with immediate effect,” the DGFT said.
He also clarified that wheat exports will be allowed on the basis of permission given by the Indian government to other countries to meet their food security needs and based on the request of their governments.
In a separate notification, the DGFT announced the relaxation of onion seed export conditions.
“The onion seed export policy has been placed in the restricted category, effective immediately,” he said.
The export of onion seeds was previously prohibited.
Official data released this week showed retail inflation hit an eight-year high in April due to high fuel and food prices.
The export ban also comes amid disrupted global wheat supplies due to the ongoing war between Russia and Ukraine, which are major foodgrain exporters.
India’s wheat exports jumped to 7 million tonnes, worth USD 2.05 billion, in 2021-22 due to strong global demand. Of the total wheat exports, around 50% of shipments were exported to Bangladesh in the last fiscal year, according to DGFT data.
The country exported about 963,000 tonnes of wheat this year compared to 130,000 tonnes in the same period last year.
India planned to export 10 million tons of wheat in 2022-23. The Ministry of Commerce recently said that India will send trade delegations to nine countries – Morocco, Tunisia, Indonesia, Philippines, Thailand, Vietnam, Turkey, Algeria and Lebanon – to explore possibilities of increasing wheat shipments.
India’s wheat purchases also fell sharply by 44% to 16.2 million tonnes as of May 1 of the current Rabi marketing season due to heavy load from private traders and low arrivals. in Punjab and Haryana.
The government had purchased 28.8 million tons of wheat during the previous year period. The rabi marketing season runs from April to March.
Private actors purchased wheat at a price above the minimum support price amid rising demand for grain for export.
The Center has set a target to purchase a record 44.4 million tonnes of wheat in the 2022-23 marketing year, from a record high of 43.34 million tonnes in the marketing year. previous.
Amid declining purchases for the central pool, the Center halted the sale of wheat under the Open Market Sale (OMSS) program to large consumers and asked them not to wait for the restart of the program to buy the grain.
Wheat production is set at a record 111.32 million tonnes for the 2021-22 crop year (July-June), according to the Agriculture Ministry’s second advance estimate. (AGENCIES)

2022-05-14
Previous Post: Germany 2014 World Cup winning squad – Who were the players and where are they now?
Next Post: India bans wheat export with immediate effect | India is blooming