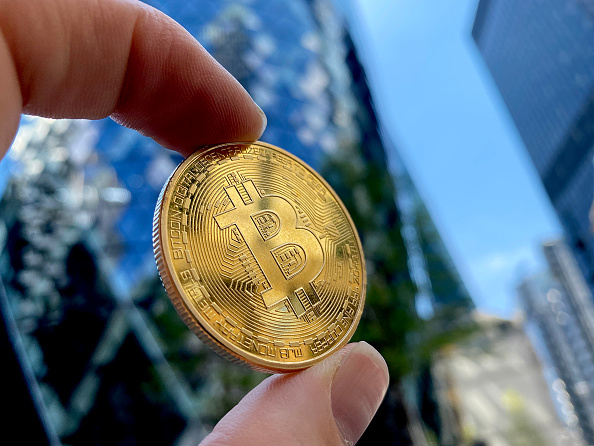 Kosovo has completely banned crypto mining across the country, which in turn has seized hundreds of mining rigs in the southeastern European country.

(Photo: Photographic illustration by Edward Smith / Getty Images)
LONDON, ENGLAND – MAY 30: In this photo illustration a visual representation of the Bitcoin cryptocurrency is shown on May 30, 2021 in London, England. Bitcoin is a decentralized digital currency, in use since 2009.

Kosovo’s latest move to crack down on cryptocurrency mining is adding to the list of countries that have already banned it. It includes countries like China, Egypt, Iraq, Qatar, and Kazakhstan, as well as other places, such as Morocco, Algeria, and Tunisia.

This time around, Kosovo has banned crypto mining in its jurisdiction following the raging energy crisis in the country, according to the Futurism report.

It should be mentioned that the government of the European country has previously declared a state of emergency due to its energy problem due to the shutdown of its coal-fired power plant in December.

The country is now experiencing power outages throughout its territory. As such, there have been various protests from its citizens, denouncing Kosovo’s decision to import electricity due to its allegedly high prices.

That said, the European nation has decided to ditch crypto mining altogether with the current energy issues the country is currently facing.

Meanwhile, according to the WCCFTech article, authorities in Kosovo have already seized hundreds of machines that are used to mine cryptocurrencies as part of its ongoing crackdown. 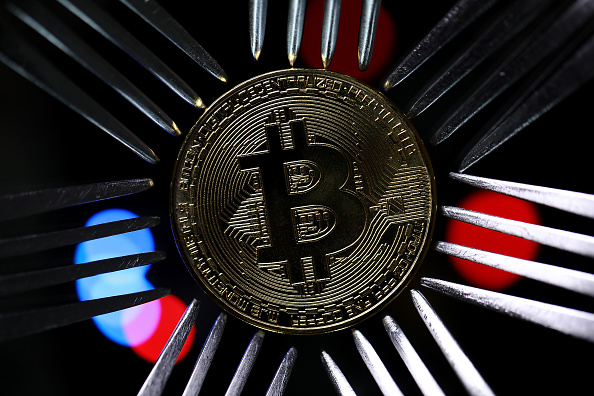 (Photo: Photo by Dan Kitwood / Getty Images)
A visual representation of the digital cryptocurrency, Bitcoin on December 07, 2017 in London, England. Cryptocurrencies, notably Bitcoin, Ethereum, and Lightcoin, experienced unprecedented growth in 2017, although they remained extremely volatile. While digital currencies across the board have divided opinions among financial institutions and now have a market cap of around $ 175 billion, the crypto industry continues to grow.

Aside from the seized mining rigs, the country’s authorities have arrested a single individual for mining the crypto.

Kosovo law enforcement relieved in a statement that the crackdown has already successfully captured more than 300 crypto mining devices in the country.

On top of that, government authorities in Kosovo’s capital, Pristina, have already halted all of its cryptocurrency mining operations amid the ongoing energy crisis in the country.

Kosovo’s finance minister also posted a statement on Facebook following the country’s crypto ban, noting that the energy consumption of crypto mining could instead power hundreds of homes. in the European nation.

To be more specific, the Kosovo Minister of Finance further shared his estimate, which showed that the monthly energy consumption of crypto miners equals the electricity needs of around 500 households.

As mentioned earlier, this isn’t the first time that a country has completely bid farewell to crypto mining. This is due to the fact that said activity is particularly energy intensive.

In fact, Futurism noted in the same report that Bitcoin mining in 2017 already accounted for the energy consumption of 159 countries combined.

Associated article: Tesla Model 3 as a crypto mining machine? But, it may void your car warranty.

This article is the property of Tech Times

2021 TECHTIMES.com All rights reserved. Do not reproduce without permission.

2022-01-10
Previous Post: Bennett: 2-4 million Israelis will test positive for COVID in current wave
Next Post: News 24 | Behind the Scenes of Muhammad Al-Owais’ Rejection of Al-Ahly and Al-Nasr’s Offer for the Sake of Al-Hilal’s Eyes