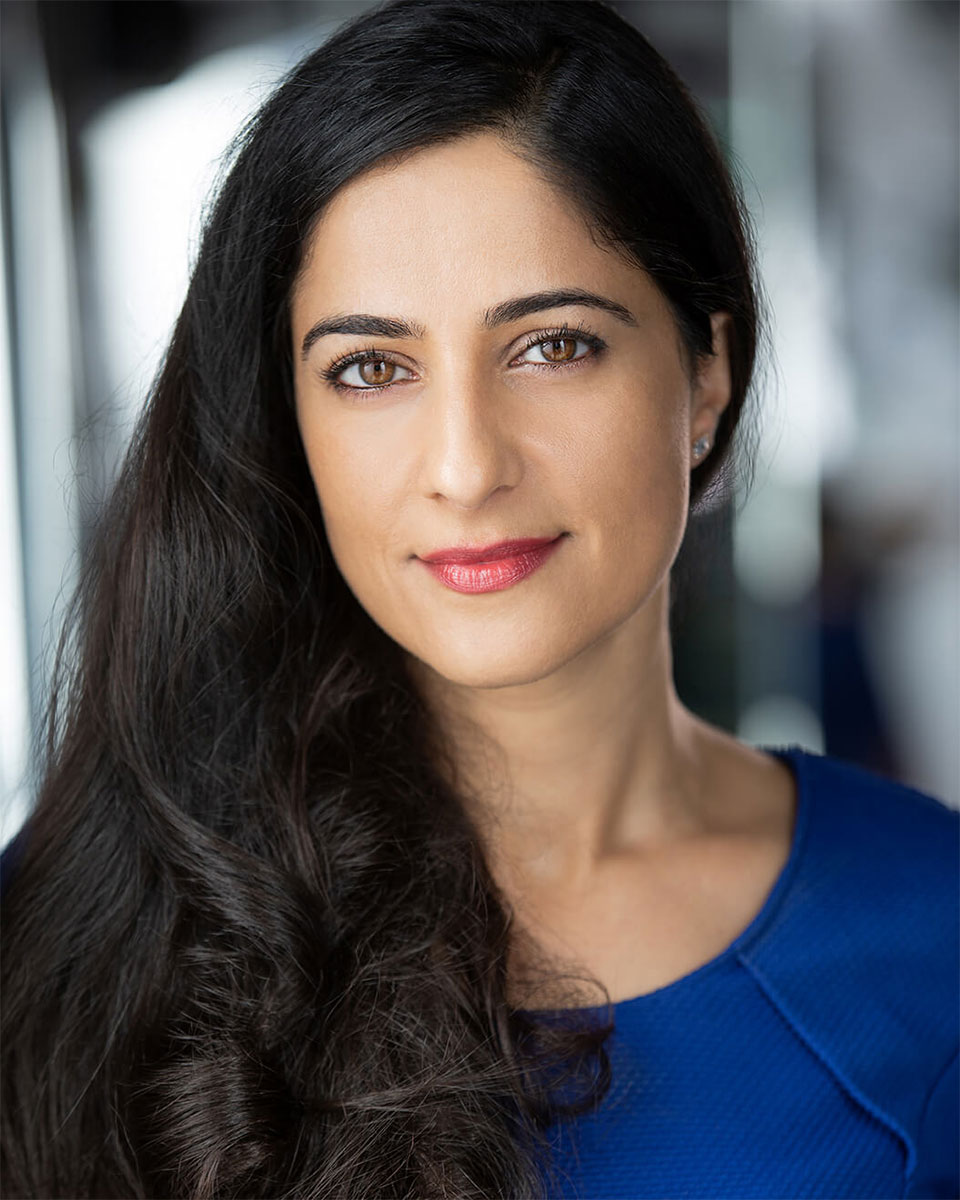 Lessons from ‘Prince of the Desert’ CEO Alphadi

Let me take you to Niger – landlocked with Algeria to the northwest, Mali to the west, Libya to the northeast, Chad to the east, Nigeria to the south, Benin and Burkina Faso in the southwest. I’m sure each of these countries conjures up various images in your mind, but what about creativity, fashion, textiles, jewelry, wealth, talent and enthusiasm for coming ?

In fact, all of these African nations have this and more. To meet the values-driven CEO who brings it all together; Alphadi.

Despite battling geopolitical barriers in his home country of Niger, the now internationally acclaimed designer and CEO manages to shatter the glass ceilings in the fashion world – hard to soak up, even when you’re of Western descent .

I spent time in Alphadi’s workshop, showrooms and future school, in Niamey, Niger, where he sees and invests in pan-African talent. Sitting there, I could hear music from Mali and admire fabrics from Niger, patterns from other African countries and world-class designs. Alphadi managed to bring them to the fashion capitals of the world – London, New York, Milan and Paris.

If not now when?

For Alphadi, one name is all it takes for this living legend of African fashion, and so he and others were celebrated at the Victoria & Albert Museum in London at its first-ever African fashion exhibition in early July 2022 – over 170 of the years after its founding – with the aim of recognizing colonial histories and the origin of many of the most valuable artifacts, which were acquired as a result of colonialism.

As Tristram Hunt, director of the Victoria and Albert Museum, pointed out, it was wonderful to have talent not only showcased but physically present. Why are we celebrating African fashion? Because it is majestic, and “if not now, then when?” asked creative director Omoyemi Akerele who founded a fashion business development agency that focuses on the African fashion industry.

prince of the desert

Alphadi combines Francophone and Anglophone Africa, as one of the Tuareg people born in Timbuktu, Mali. He moved to his parents’ native country, Niger, when he was young, and later studied fashion in Paris at Carson Savard studios. It was in Paris that he met his wife, with whom he now has six children, including the American footballer Nour Eddine Seidnaly. Although he spent many years in France, he tells me he regularly spends time in Africa – “I love my continent, so I’ve never been out of here for more than a month or two.”

He launched his own brand nearly 40 years ago, in 1984, and his first haute couture line was released in 1985 at the Paris International Tourism Fair. “I remember the director of tourism telling me that I couldn’t do fashion. So I bought a few sewing machines, started my own collection and took it to Paris,” he told me.

Known as the ‘Prince’ or ‘Magician’ of the desert, he brought peace to the desert by creating the first FIMA – the International Festival of African Fashion. This event allowed African designers to meet up with other international designers including Yves Saint Larent and Jen Paul Gaulthier.

Given the few high profile black CEOs on the global stage, it is crucial to celebrate Alphadi as a role model for the new, more inclusive and vibrant world we hope to create.

Above all, he played a pivotal role in helping the Western world develop consciousness. CEOs around the world have had to respond authentically to movements like Black Lives Matters with authentic action, or face doom. Yet here is Alphadi, who brought African fashion to the Western world and even managed to inspire a landmark institution like V&A to think differently about how it treats the African continent.

CEOs in all industries can learn a lot from Alphadi’s values, resilience, creativity and self-confidence. Here are some key lessons:

You can only be impressed with Alphadi. He is unabashedly creative – fighting like a small fish in a big tank, to bring Africa’s talent to the western world.

In my books, it’s something all CEOs can learn from.

Written by Dr. Mandeep Rai.
Did you read?
How to Gain Competitive Advantage with a Results Mindset by Kim Stearns.
What Employee Empowerment Really Means by Rebecca Houghton.
5 Global Trends That Will Accelerate Hybrid Workforces by Scott Stein.
Can you #Manifest Business Success by Sedge Beswick.

Follow the latest news live on CEOWORLD magazine and get news updates from the United States and around the world. The opinions expressed are those of the author and not necessarily those of CEOWORLD magazine.