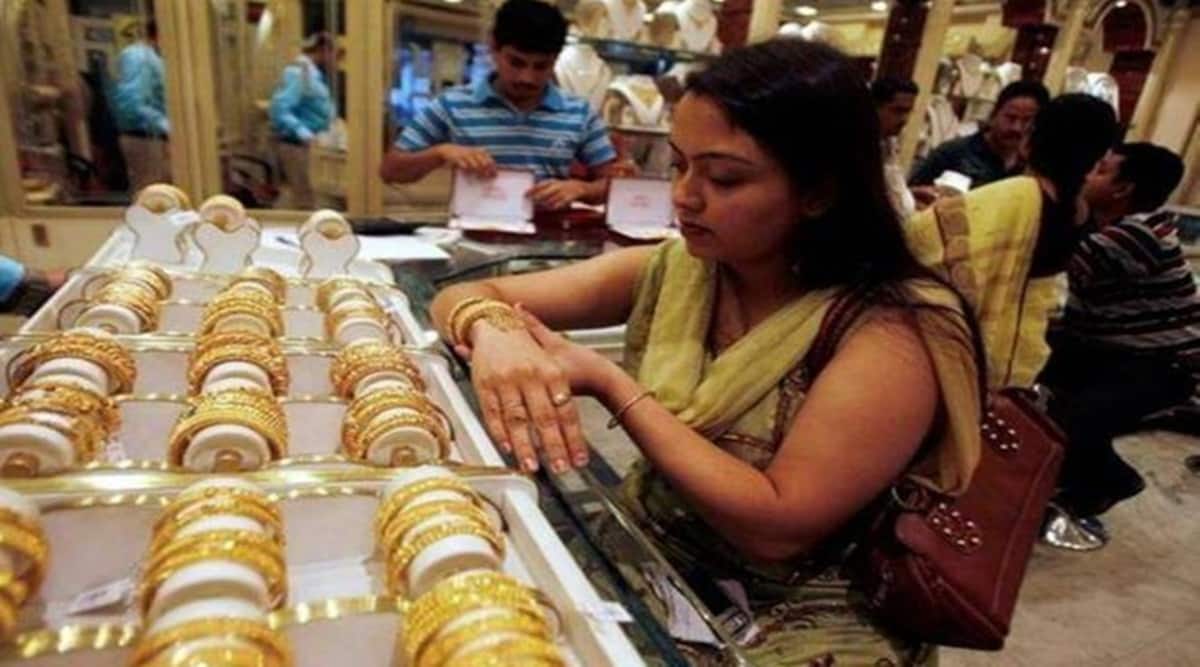 A few weeks after the entry into force of the Free Trade Agreement (FTA) between India and the United Arab Emirates – a crucial market for national jewelers -, Malabar Gold and Diamonds announced on Friday that it would invest 9 Rs 860 crore over the next three years. Malabar Group chairman, MP Ahammed, told FE that the jewelry chain plans to open 97 showrooms, 60 in India and 37 overseas, by the end of this fiscal year. In total, it plans to open 500 new showrooms by 2025, which will create job opportunities for around 11,000 people.

“The FTA will enable Malabar Gold to further enhance and promote the organizational vision using the UAE as an international hub,” he said. At present, Malabar has about 280 showrooms in a total of 10 countries – India, Gulf Cooperation Council members (the United Arab Emirates, Kuwait, Bahrain, Oman, Qatar and the Saudi Arabia), Malaysia, Singapore and the United States. The company will also venture into Africa with showrooms in Egypt, Morocco and Algeria, in addition to a foray into Canada and Great Britain.

On May 1, when the FTA came into effect, Malabar Gold was one of three exporters supplying the UAE under the pact. Indian jewelery exporters now enjoy tax-free access to the United Arab Emirates, which previously imposed a 5% tariff on such products.
Regarding domestic expansion, Malabar Gold will open more outlets in northern and western India as it already has a strong presence in southern India, Ahammed said.

It will also focus on Tier 2 and Tier 3 cities, “where the brand is rapidly gaining popularity,” he added.

Of the total investments, Malabar plans to invest Rs 900-1000 crore in retail expansion in FY23. The latest forecast of a good monsoon has also improved the outlook for gold sales by jewelers in the domestic market after the country’s demand for the precious metal (by volume) fell 18% in the March quarter. The announcement was made during a roundtable of investors in Kochi attended by Trade and Industry Minister Piyush Goyal.