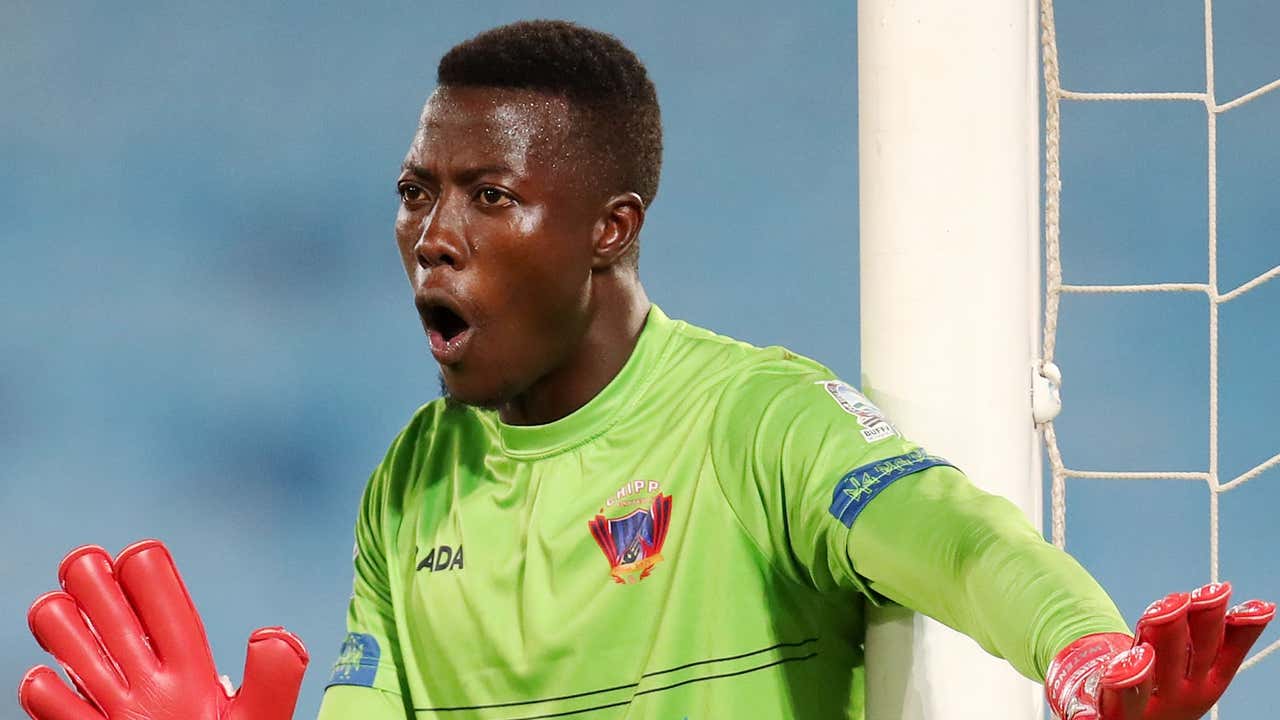 Now that the Ugandan remains a Masandawana star, the tactician said he would have to learn from his experienced counterpart to succeed.

The former Sofapaka and Vipers SC goalkeeper has been loaned to Chippa United and Mokwena believes he has a lot to learn from Masandawana’s current first-choice keeper.

The Chilli Boys signed the Cecafa Cup-winning goalkeeper in December 2020 after he trained with the Brazilians.

“Watenga’s desire should be to follow in Onyango’s footsteps because he has huge potential and I hope he can be at the club. [Mamelodi Sundowns] and play,” Mokwena told Football256.

“As for Onyango, it took him a while to break into Mamelodi. We all remember he went on loan to Mpumalanga Black Aces and Bidvest Wits before coming back and becoming Sundowns number one keeper .

“He came back and he was very successful, and maybe Watenga’s success lies in Onyango’s journey, and he will have to get a little more out of what Onyango has been through.”

Although Watenga was considered Onyango’s heir apparent at the Cranes, he rarely played for the national team, with former KCCA FC goalkeeper Charles Lukwago being favored instead.

In recent Africa Cup of Nations qualifiers – when Uganda were beaten by Algeria and drew 1-1 with Niger – the 27-year-old was not in the squad.

Meanwhile, Mokwena explained why Watenga – a two-time Ugandan Premier League winner – was allowed to join Chippa and identified one area the goalkeeper needs to improve to improve his game.

“We love Watenga so much and we tried to invest in him. We sent him to Chippa to get more playing time,” added the coach.

“He started off reasonably well but unfortunately he didn’t get much playing time towards the end, but I think that was due to the change of coaches at Chippa which disrupted his momentum a bit.

“Watenga is a very good keeper with very good attributes, his agility is excellent, his speed and shot saves are very good, and maybe he just needs to improve when it comes to building game.”

Mokwena is in Uganda for a five-day visit and has spent the majority of his time with KCCA.