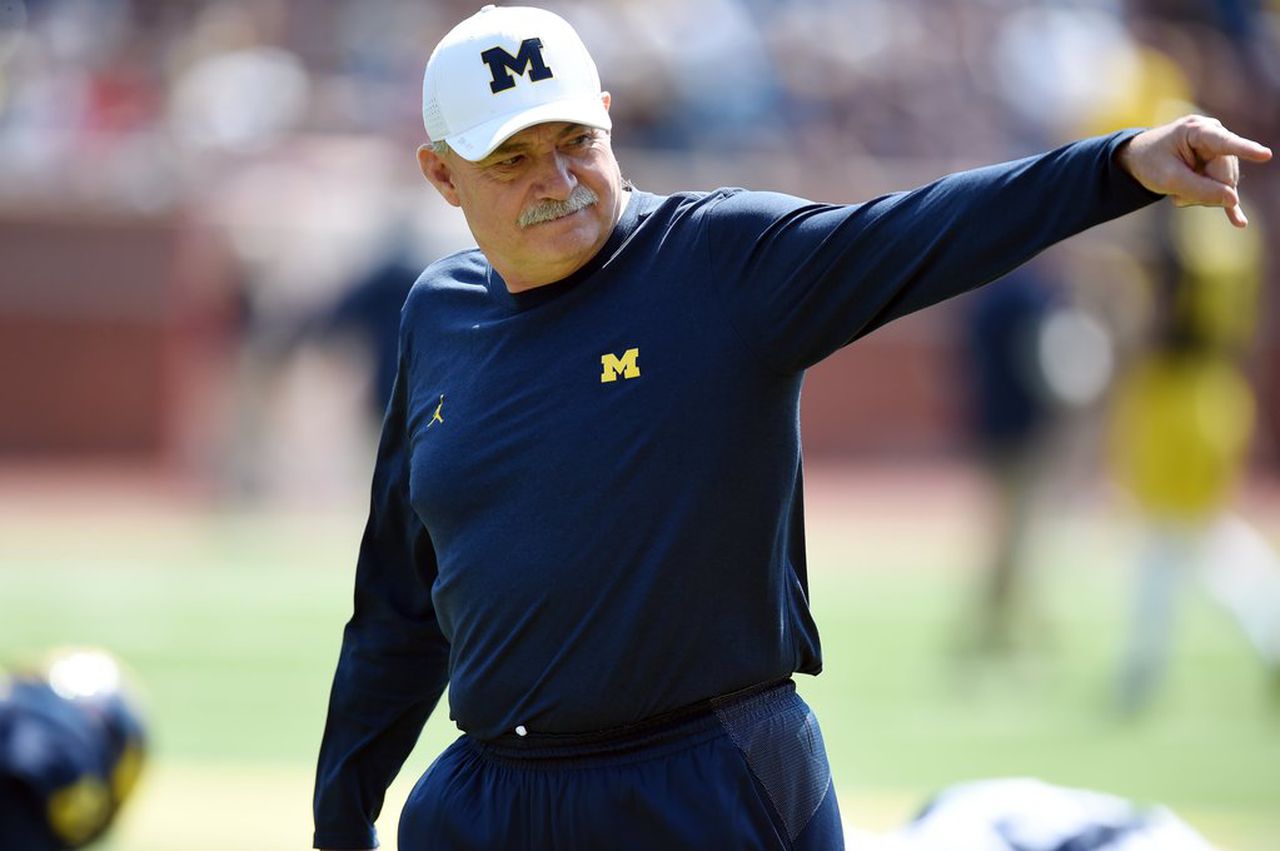 Don Brown’s time in Michigan is over.

The 65-year-old defensive coordinator was let go by the school on Tuesday after five seasons, a source with direct knowledge of the move confirmed to MLive.

Athletic’s Bruce Feldman was the first to report the shot on Tuesday. A Michigan spokesperson declined to comment, but Brown’s departure signals a major change ahead for the program.

Similar success followed, with Michigan placing in the top three nationally in 2017 and 2018, even as the Wolverines battled to win the Big Ten’s ultra-competitive East Division. But the unit showed signs of cracking in 2019 and fell sharply in the abbreviated 2020 season, when it finished 12th in the Big Ten and 84th nationally.

Student-athletes loved playing for Brown because of his brash character and willingness to let them play freely. His schemes involved heavy blitzing and pressure on the quarterback and allowed defensive backs to play in men’s coverage. But that style depends on the personnel needed, and injuries and a lack of defensive depth have plagued Michigan for the past two years.

Brown was heavily criticized for his unit’s play in losses to Ohio State in 2018 and 2019, two lopsided affairs in which the Wolverines gave up too many points (62-39 in 2018 and 56-27 in 2019) and of yards. Each time, the Massachusetts native took the blame and vowed to move on.

The move comes as Harbaugh is scheduled to meet with Michigan athletic director Warde Manuel regarding a contract extension. The contracts of six of Harbaugh’s assistants – including two other defensive coaches, Shaun Nua and Mike Zordich – are due to expire on January 11.