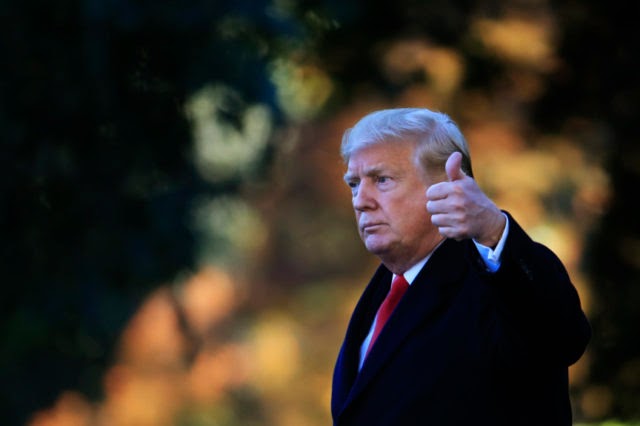 My High School Coup Was Better Than Trump’s Hillbilly Riot

A long time ago, I helped organize and stage a coup against the hated student government at my Swiss school, then led by a little left-wing worm from California.

I have seen many coups in my decades as a journalist and connoisseur of exotic and turbulent places. The most exciting coup occurred in Paris under President Charles de Gaulle as I waited in Place de la Concorde with heavily armed paramilitary police as we prepared for an attack by elite paratroopers from French Algeria. Amid the crackle of radios and the screech of loaded machine guns, armored vehicles took up positions for the fight. De Gaulle urged civilians to block streets running from airports to central Paris. And so, we did.

In the end, the French paratroopers did not come from Algiers because the commander of the air force immobilized all the military transport planes. Interestingly, an attempt by the anti-Gorbachev communist rebels to send special forces to Moscow to support their coup was also thwarted when the then Russian air force commander pinned down all military transport aircraft.

Traditionally, air forces are more liberal/left wing than ground forces – and sometimes sailors are more left wing, as evidenced by the mutinous sailors of the Russian Black Sea Fleet who seized the battleship “Potempkin” in Odessa .

I remember being in the midst of coup attempts in Trinidad and Haiti, Kuwait, Italy and Peru. But no one but France can compare to Washington’s explosive ongoing investigation into former President Donald Trump’s attempt to reverse his electoral defeat and reinstall himself in the White House. It was one of the most disturbing and ugly events in US history, and is akin to the attempt to crush the Roman Republic, upon which the American political system is based.

It is now clear that Trump and his far-right allies attempted to stage a bureaucratic coup, using some of the myriad lawyers floating in Trump’s orbit. I was considered for a senior foreign policy position by the new Trump administration, but declined after meeting with several of its key members, including Trump.

I’ve always been a conservative Republican, but the people I met at Mar-a-Lago, Trump’s Florida HQ, were nothing like the old-guard Republicans I had known. They were sleazy residents of New York’s real estate industry and hitherto dark far-right. Not my cup of tea. My Republican Party lived on the Upper East Side of Manhattan, not in the darkest Queens or the remote suburbs.

I watched the January coup unfold with horror and dismay. Whose idea was it to send a mob of yahoos to storm the Capitol, the heart of our democracy? What kind of half-ass attempt was that?

A long time ago, I helped organize and stage a coup against the hated student government at my Swiss school, then led by a little left-wing worm from California.

We declared the student government dissolved, appointed ourselves a committee of public safety, and promised new free elections in six months. All the classic rants. One of the key members of our coup committee was a guy named Firdaus whose father, a general, helped overthrow the Indonesian government. Another putschist was my Turkish friend Turgut. Her father had been hanged by the US-led military junta in Ankara.

All parts of our coup in Geneva fell into place. There were no riots and broken windows, nor the storm of obscenities and fights that we saw in Washington on January 6th. What happened in Washington last January was worthy of a popular riot in a small African country. Its leaders deserved a long prison term – for a shameless crime against American democracy and rampant incompetence.

Trump and his mountain crowd should have read military strategist Edward Luttwak’s fine book on how to stage coups. Instead, they swallowed Fox TV propaganda and childish Internet trash.

The rioters should all be tried for sedition. Starting with Mr. Trump, who has a lot to explain.

2022-06-21
Previous Post: Who is Joseph Okumu? Everything you need to know about Kenya’s most wanted defender
Next Post: Algeria to start teaching English at primary level – Middle East Monitor