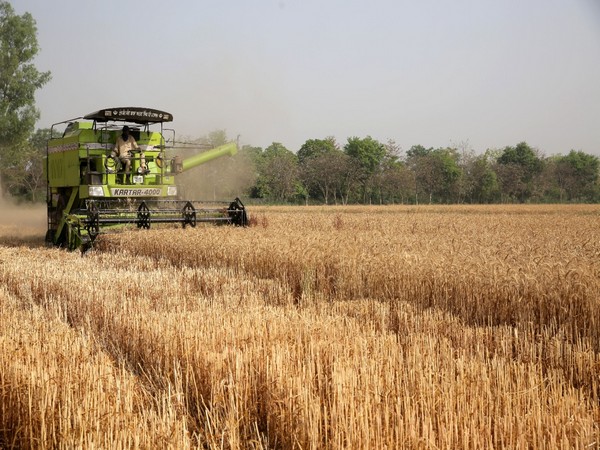 Muscat: The Sultanate of Oman secured a place in a list of five Arab countries in the Global Food Security Index for the second quarter of 2022.

The Sultanate ranked 41st in the world and fourth among Arab countries with a score of 6.77 points.

This place of honor follows the tireless efforts undertaken by the Sultanate, including 128 initiatives and projects. Thirty-seven of these projects were in the plant sector, 29 in the animal sector, 28 in the fisheries sector, 8 in the water resources sector and 26 enabling initiatives, with an investment value of 1.3 billion OMR ($3.4 billion). These initiatives and projects will be implemented over the next five years and it is hoped that they will all contribute to the self-sufficiency and food security of the Sultanate.

Globally, the United States of America tops the index, followed by Norway, Ireland, the Netherlands and Canada, while Syria, Yemen, Mali and Ethiopia are at the bottom of the ranking.

Deep Knowledge Analytics has warned of rising levels of hunger and food insecurity in Sub-Saharan Africa, the Middle East and North Africa, Latin America and South Asia by the end of this year , adding that developed food-secure countries will not face hunger, but will experience shortages of some food items as inflation rises.

The release of the food security index comes at a time when the Russian-Ukrainian war had a huge impact on food security around the world in the second quarter of 2022, which forced many countries to ask for help. international financial institutions to secure their basic food supply. needs given the sharp rise in prices.

Beyond the conflict, the index adds, farmers around the world are struggling to pay higher prices for fertilizers, which, in turn, could lead to lower harvests.

The United Nations estimates that the crisis of rising food prices around the world will turn into a problem of food availability next year in light of the continuing war, which is worrying many.

The index indicates that global food prices began to rise in mid-2020, when businesses closed due to the COVID-19 pandemic, straining supply chains. The conflict, along with other shocks to the food system, has caused even higher inflation in grocery stores, putting pressure on household incomes around the world.

The index indicated that the food security index includes three dimensions: access to food, level of crisis, flexibility of diet and economy, which is a composite indicator that identifies countries at risk.

The World Food Program expects the number of people facing acute food insecurity crises to rise by 47 million in 2022, while 2021 estimates indicated that 193 million people faced a food security crisis. .