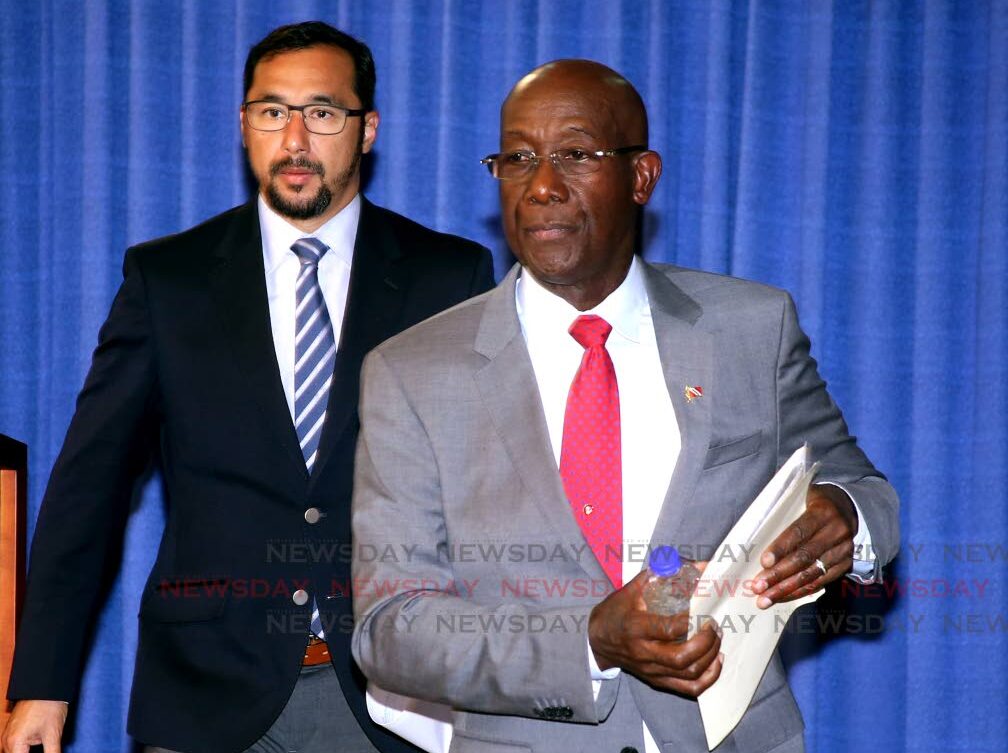 That information was contained in separate statements released Monday by the Prime Minister’s Office and Young.

Rowley was invited by the Emir of Qatar, Sheikh Tamim bin Hamad Al Thani, to attend the summit.

“Discussions (between Rowley and Raisi) focused on the role of natural gas in the global energy landscape.”

On Tuesday, Rowley will meet with Al Thani and make a national statement at Tuesday’s summit.

In a post on his Facebook page, Young said he held talks with GECF Secretary General Eng Mohamed Hamel.

“We discussed the importance of the GECF and its role in promoting the use of natural gas as the fuel of the future.

“The importance of TT in global leadership decisions related to natural gas has been highlighted and recognized.”