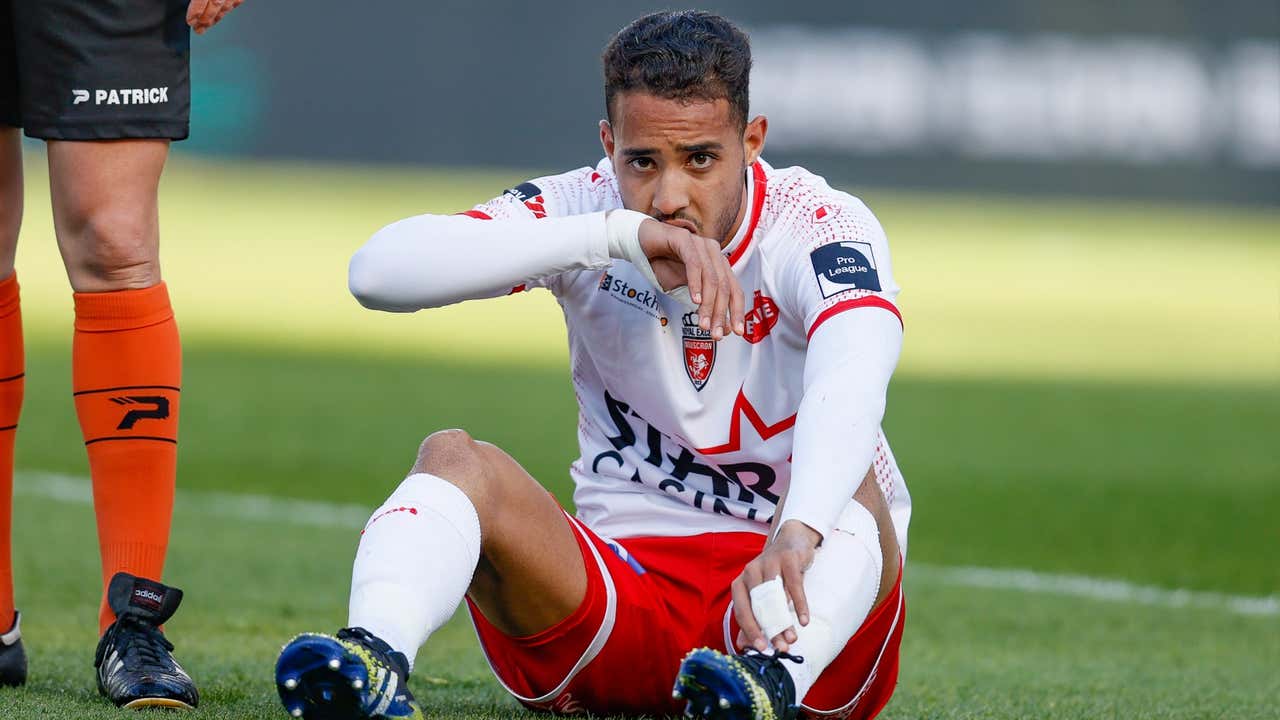 Sochaux have confirmed the signing of Saad Agouzoul from Ligue 1 club Lille.

After going on loan to Mouscron, the former Moroccan Under-23 defender has signed a three-year contract which will keep him with the Cubs until 2025.

Agouzoul becomes the club’s fifth arrival ahead of the new season following the arrival of Mali international Ibrahim Sissoko.

“Saad Agouzoul, 24-year-old central defender, signed for three seasons with FCSM after passing his medical examination. The Moroccan international U23 has already played at LOSC Lille,” reads a statement from the club.

“Agouzoul was born on August 10, 1997 in Marrakech, Morocco. At 13, he joined the ranks of Kawkab Athletic Club in Marrakech, with which he made his professional debut in 2016/2017.

“The central defender played 17 games (scoring two goals) the following season in the Moroccan elite division. His remarkable performances saw him become a Morocco Under-23 international.

With Omar Daf in charge of business, the African will hope to secure a regular place in the starting XI as the club pursue their promotion to the French top flight next season.

After impressing in Morocco’s top flight, Agouzoul was snapped up by Lille in 2019 – signing a five-year deal with Les Dogues.

However, he was unable to break into the club’s main squad which prompted his loan move to Belgian side Mouscron two seasons ago, playing 33 games with one goal to his name.

Last campaign, he represented the Lille B team in the French third division. There he participated in 15 league matches.

On the international stage, the 24-year-old was part of the Atlas Lions U23 squad which played in the 2019 U23 Africa Cup of Nations qualifiers.

Barring any fitness issues, Agouzoul could make his debut when Sochaux take on UNFP in a club friendly scheduled for July 8.

Daf’s men were denied promotion to the French top flight last season as they finished fifth in Ligue 2.

Is the Moroccan defender a good recruit for Ligue 2 club Sochaux?

2022-07-02
Previous Post: These countries ban food exports – 24/7 Wall St.
Next Post: Fuel and raw material prices for the Saudi industrial sector will be adjusted from the fourth quarter of 2023