Imperialism, which finally died in Afghanistan last week, had actually started to hiccup in the mid-1970s. Of that hiccup, Vietnam was the most serious convulsion. In the wake of decolonization, such eruptions had become commonplace, in Africa for example, where the withdrawal of Portugal resulted in the direct rise to power of the Communist Parties in Angola and Mozambique. Then Mengistu appeared in Ethiopia; a little later Daniel Ortega in Nicaragua. Such a result was to be prevented in Iran, in the region of South Asia.

Ironically, the revolution of Saur, or the coup d’etat of April 1978, brought to power the Afghan communists, Khalq and Parcham. This milestone event was the consequence of a botched adventure initiated by the American secret services. The infamous Savak of the Shah of Iran took over the operational leadership. I was in Kabul for the first press conference of Noor Mohammad Taraki, the Communist Prime Minister. My investigations into the Afghan police were on the edit page of the Indian Express which sent me to Kabul.

Jimmy Carter’s national security adviser Zbigniew Brzezinski pledged to ensure a world order in which “regional influencers” would play a key role. The Shah, a great regional power in Brzezinski’s book, allowed Savak to clean up the stables in neighboring Kabul where Mohammad Daud, a Marxist “numa” (double) relied excessively on Moscow.

The die-hard Communists around Daud had to be eliminated. As happens in many intelligence operations, the plot hatched by Savak has been exposed. Mir Akbar Khyber, a communist union leader, was inadvertently killed, alerting communists across the country to the Savak plan.

Kabul under the Communists paved the way for the Soviets to enter the country. Once again, Brzezinski was in action. Looking at Afghanistan from the automatic “frontline state” Pakistan, he began to tactically think about a strategic end.

The United States, Saudi Arabia and Pakistan have banded together for their own needs. The United States would provide military training and equipment to drive the Soviets out of Afghanistan. The Saudis and the Pak establishment wanted this outcome as well, but both had their own key agendas. The Saudis are reportedly spending billions on plans to fabricate some sort of Arabized Islam to undermine the Shia Ayatollahs of Iran who came to power the previous year. This suited Pakistani President Zia ul Haq. He was able to embark on his Nizam-e Mustafa, or government based on Islamic laws. This would Arabize the country’s Islam and tear it away from the “gibberish” of secularism and the composite culture promoted in India. If he had lived, the social evolution of India would have pleased him.

Hundreds of madrasas or seminaries have sprung up on the Pakistani side of the border, hatcheries for raising the mujahedin that finally helped drive out the Soviets in 1989. True, a year later the Soviet Union fell, but the Americans initially left behind unemployed Islamic militants who stirred up to work in Kashmir, Egypt, Algeria, Chechnya. The diaspora spiritual heirs of this form of activism have been used more recently in the Syrian carnage.

All of this, in great detail, was lucidly exposed during a congressional hearing by Hillary Clinton. His statement is still available on youtube. A few years ago, Russian Deputy Foreign Minister Morgulov Igor Vladimirovich said in a high-level Raisina dialogue that Islamic militants from Syria were being airlifted to northern Afghanistan. The following week, Iranian Supreme Leader Ayatullah Khamenei repeated the allegation in a sermon after Friday prayers in Tehran. Is it true? Or has the narrative changed in recent years?

In 1996, the Taliban, descendants of the moudjahidin, drawn by Islam that they were inculcated in the madrasas, are again boosted by the Americans. Others, including the section of the South Block which had joined the American camp after the collapse of the Soviet Union in 1991, acquiesced in the rise of the Taliban. The lemon sold to everyone was: The Taliban will control Afghanistan and the United States will control the Taliban. This coordination will facilitate UNOCAL’s TAPI (Turkmenistan-Afghanistan-Pakistan-India) pipeline. After the sale of UNOCAL to Chevron in 2005, the United States found other reasons to stay: neighboring Pakistan was too nuclear to ignore; The Uyghurs of Xinxiang and the Muslim populations of the Caucasus looked like handy fruit, accessible from Afghan real estate. A priceless poppy in Helmand?

Founder of Al-Qaeda, Osama bin Laden had made Afghanistan his headquarters since 1980 with a singular mission: to help the Taliban see the backs of the Soviets. Their occupation of a Muslim country was an insult to Islam. Once the Soviets were driven out, Bin Laden set his sights on foreign soldiers and oil companies in his country. Bin Laden raised his banner of revolt against Riyadh, shortly after Juhayman al-Otaybi and his al-Ikhwan group (a Saudi extremist Wahhabi group) rocked the kingdom by occupying the holy mosque in Mecca for 20 days. The Saudi royal family’s close ties to the Bush family have been the backdrop to the clash of civilizations since George W Bush entered the White House in January 2001. Eight months later, September 11th took place. Pushed by the neoconservatives, the United States occupied Afghanistan.

It is claimed that this is the first time that American-trained soldiers have not fought any battles against the Taliban. What happened in Vietnam? Google C-Span and see General Lloyd Austin, now Secretary of Defense, grilled by the Senate Armed Services Committee on a $ 500 million plan to train Syrian militants.

“How many of our interns are fighting? ”

The neo-conservatives of the media will not give up. In a satirical article, Thomas Friedman of the New York Times expects the Taliban “the next morning after” to show up at the White House, turbans in hand. Please sir, take our country back once more.

Previous what consequences for life in the Principality?
Next Malaise as the federal government plans the return of toll gates 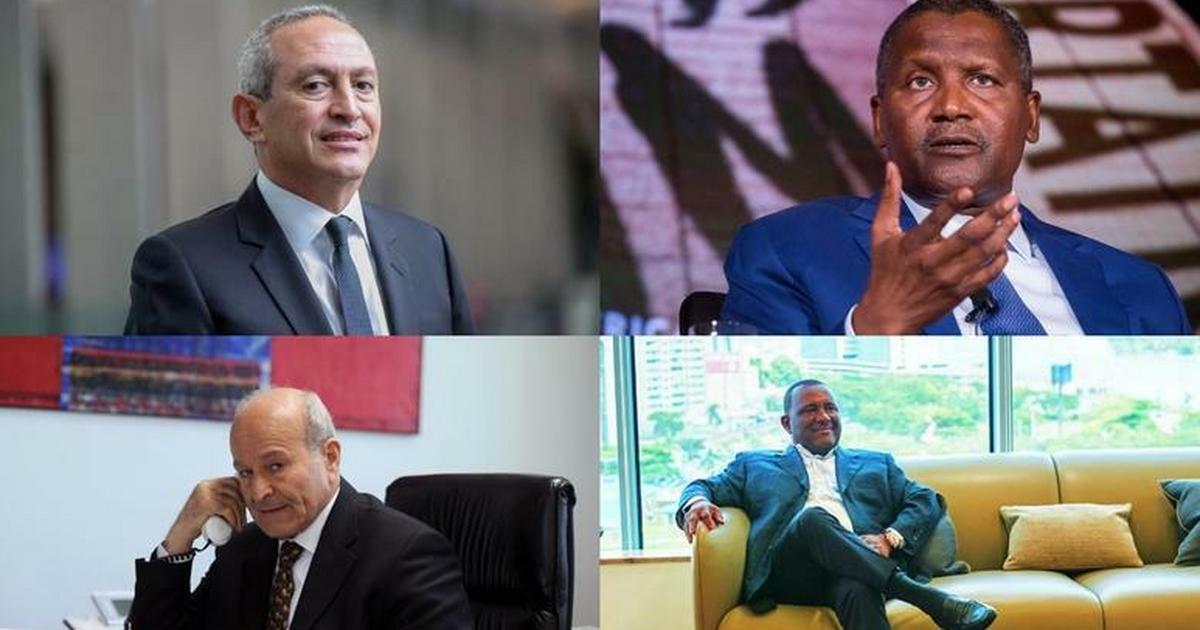