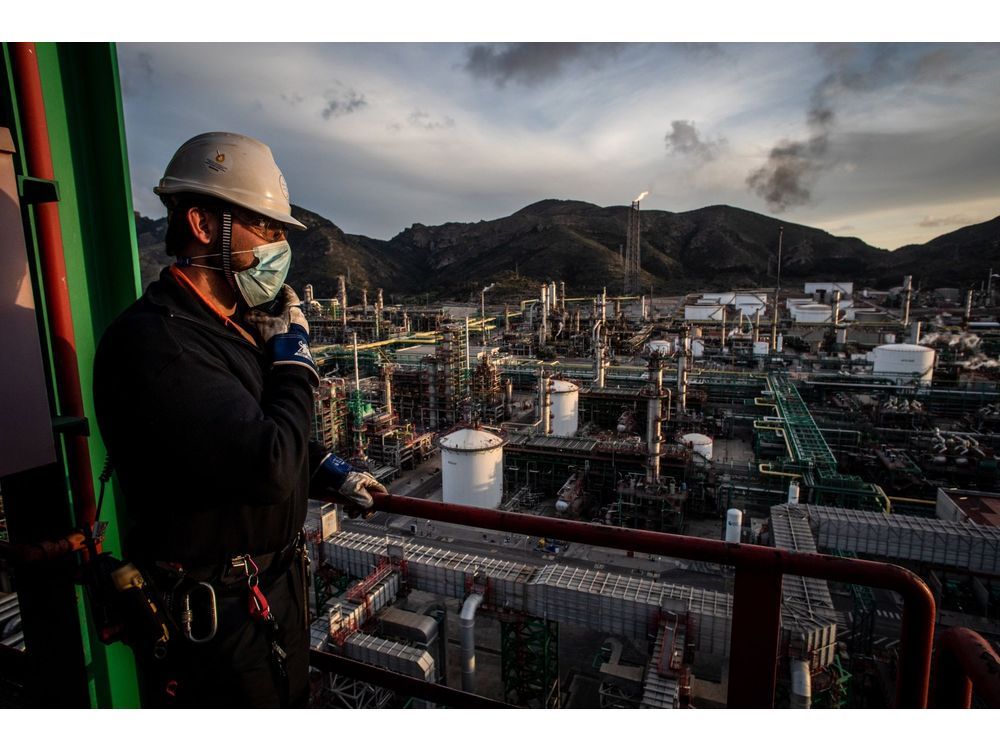 Spain does not face the risk of a natural gas supply cut and could replace any fuel lost by potential disruption from Russia, according to grid operator Enagas SA.

Author of the article:

(Bloomberg) – Spain does not face the risk of a natural gas supply cut and could replace any fuel lost by a potential disruption from Russia, according to grid operator Enagas SA.

Spain is “much more protected” than other European countries and could receive enough liquefied natural gas to fill the void, chief executive Arturo Gonzalo told reporters on Tuesday.

Russia replaced Algeria as Spain’s second gas supplier in June. Deliveries more than doubled compared to May and correspond to 24% of total demand in Spain. The United States is Spain’s largest gas supplier, with a 30% share.

The European Union, facing its biggest energy crisis in decades, is trying to boost its gas storage levels and seek alternative supplies amid tensions with Moscow over its war in Ukraine. Russia has limited or even halted supplies to several countries, and there are fears that further cuts are looming.

A reduction “would not have serious consequences for Spain, as it only imports liquefied gas from Russia,” Gonzalo said, adding that the country is working to maximize its ability to improve supplies to other nations. .

Spain plans to reactivate an LNG plant that has been shut down since it was built ten years ago. The facility, located in the northern port of Gijon, could serve around 100 tankers a year and would increase Spain’s regasification capacity.

Enagas also plans to expand Spain’s interconnections with the rest of the continent. The company plans to invest nearly 2 billion euros ($2 billion) in a third pipeline with France and Portugal, as well as a new undersea link with Italy, Gonzalo said. The pipelines, which are still pending approval, would initially transport gas and eventually switch to hydrogen.

Spain has filled more than 73% of its gas storage capacity, exceeding an EU target, Gonzalo said. The bloc is seeking to have storage sites of at least 80% capacity by November.

2022-07-12
Previous Post: Veon rewards group CEO and CFO with incentive shares
Next Post: Newmark: The announcement of the financial results for the second quarter of 2022 will be published before the opening of the markets on Friday July 29, 2022