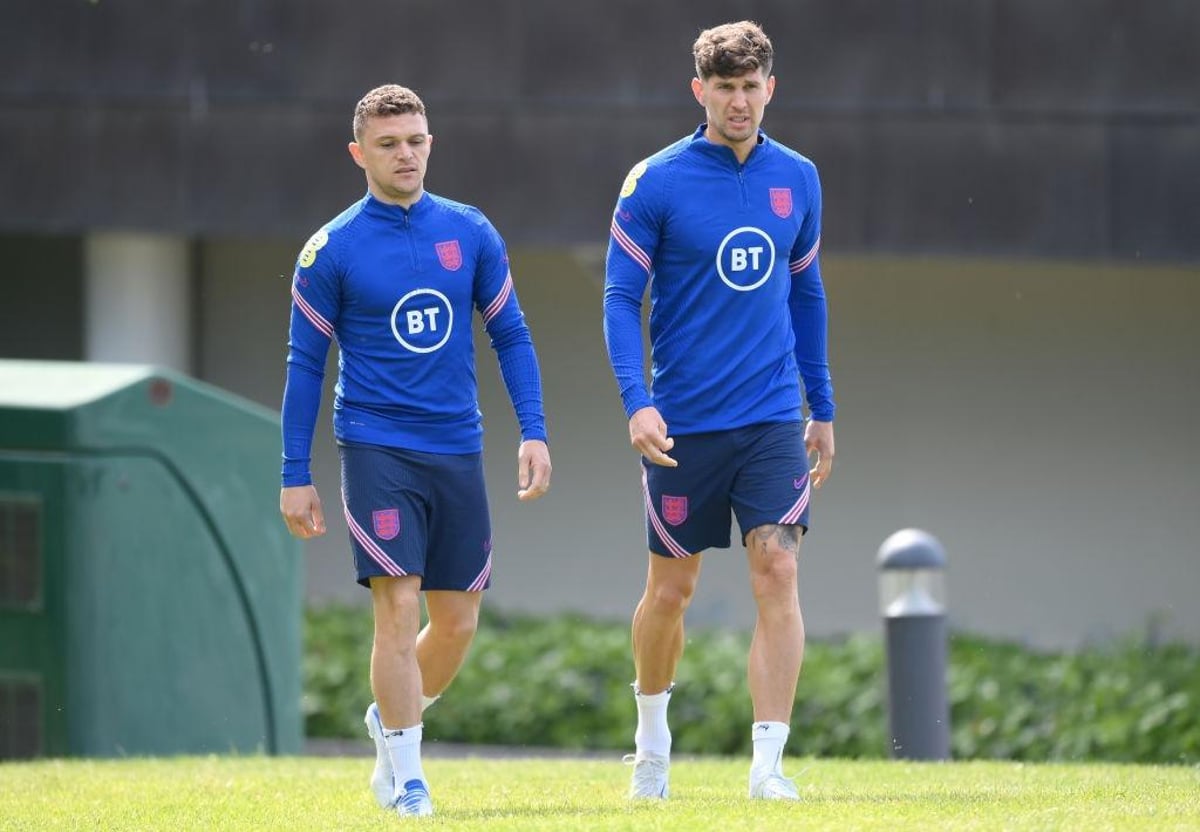 The Magpies have seven players in senior international action while Elliot Anderson and Santiago Munoz represented the Scotland Under-21s and Mexico Under-21s respectively.

Here’s a roundup of all of Newcastle’s international representatives…

Register to our daily newsletter

Munoz scored his first Mexican Under-21 goal from the penalty spot in a 2-0 Maurice Revello Tournament group stage win over Indonesia on Sunday. The 19-year-old played the full 90 minutes after starting the previous two group stage fixtures in France – a 2-1 loss to Venezuela and a 1-0 win over Ghana.

Munoz could still play an additional role in the prestigious tournament as Mexico retain a chance to qualify as the best runners-up for the semi-finals, provided Comoros do not beat Algeria on Monday night.

The young Mexican has had a difficult first season at Tyneside since arriving on a two-year loan from Santos Laguna on deadline day last summer. He had to wait until February to make his debut for the Newcastle Under-23 side but has shown promising signs in recent months.

Belgian Johan Bakayoko and Scottish Elliot Anderson fight for the ball during a football match between the Belgium and Scotland U21 teams, Sunday June 05, 2022 in Sint-Truiden, last qualifying match (out of 8) of Group I, for the 2023 European Under-21 Championship season. (Photo by BRUNO FAHY/BELGA MAG/AFP via Getty Images)

Elliot Anderson came close to scoring on his Scotland Under-21 debut in a goalless draw with Belgium in the European Under-21 Championship qualifier on Sunday.

Belgium had already qualified for the final tournament next summer while Scotland had already been eliminated.

Although he was born in Tyneside, Anderson has represented England and Scotland at youth level. He is eligible to play for Scotland through his grandmother.

The 19-year-old is back at Newcastle after helping Bristol Rovers to a remarkable promotion from League Two.

In the meantime, he will remain with the Scotland Under-21 side as they prepare to face Denmark Under-21s on Friday.

Kieran Trippier has become the first active Newcastle player to be called up for England since Andros Townsend in 2016.

The right-back was named on the bench and did not step onto the pitch as the Three Lions suffered a disappointing 1-0 loss to Hungary in their Nations League opener.

Both home matches will be played at Wolverhampton Wanderers’ Molineux Stadium, with Trippier likely to play a role in the next three matches.

Bruno Guimaraes continued his fine form for club and country with another assist from the bench as Brazil beat South Korea 5-1 in Seoul.

The Newcastle midfielder traveled to Tokyo for Brazil’s friendly against Japan on Monday. He was again named on the bench.

The 24-year-old has registered a goal and four assists in his last four appearances for his country and is hoping to continue his good form ahead of the World Cup in Qatar.

Miguel Almiron was named Paraguay captain after they were beaten 4-1 in Japan last week. The hosts also missed a penalty in the game as Almiron’s side were soundly beaten.

He will now face South Korea in Suwon on Friday before returning home.

After helping Sweden win the Nations League 2-0 in Slovenia last week, Emil Krafth and his team were frustrated after being beaten 2-1 at home to Norway.

The Magpies right-back was booked after conceding a penalty, which looked very harsh on closer inspection on Erling Haaland’s conversion.

Krafth remains on international duty with Sweden set to host Serbia on Thursday before seeking revenge against Norway in Oslo next week.

Joelinton’s fascinating transformation and why the Brazilian embodies the ‘new…

Fabian Schar couldn’t prevent Switzerland from suffering back-to-back defeats in their Nations League matches against the Czech Republic and Portugal.

The 30-year-old defender started both games as Switzerland were beaten 2-1 away to the Czech Republic last week before being thwarted 4-0 by Portugal in Lisbon on Sunday.

Things are unlikely to get any easier for the Swiss side as they prepare to host Spain on Thursday before Portugal travel to Geneva next Sunday.

Despite their misadventures in the Nations League so far, Switzerland can still look forward to this year’s World Cup in Qatar having already secured qualification. Schar will likely be part of the team that has represented his country in each of the last four major tournaments.

Wood played the first 70 minutes before being taken off. The Newcastle striker will now travel to Qatar for a friendly against Oman on Thursday ahead of the World Cup play-off decider against Costa Rica next Tuesday. This game will determine whether New Zealand return to Qatar for the 2022 World Cup this winter.

Despite failing to start a single game for Newcastle in the Premier League last season, Jeff Hendrick is still part of Stephen Kenny’s plans as the Irish national team spent the second half of the season on loan to the Queens Park Rangers.

But the 30-year-old midfielder couldn’t prevent his country from losing 1-0 to Armenia in the Nations League on Saturday. Hendrick played the full match as Ireland now hope to bounce back with an upcoming home game against Ukraine on Wednesday before hosting Scotland in Dublin on Saturday.

Ireland will complete June’s Nations League fixtures with a trip to face Ukraine in Poland next Tuesday.

A message from the Football Clubs Editor

Our goal is to provide you with the best, most up-to-date and informative Newcastle United coverage 365 days a year.

This depth of coverage costs, so to help us maintain the high quality reports you are used to, please consider taking out a subscription; register here.

2022-06-06
Previous Post: Oman to designate two sites as UNESCO biosphere reserves
Next Post: Mediterranean Games 2022: Oran on the way to success in sailing