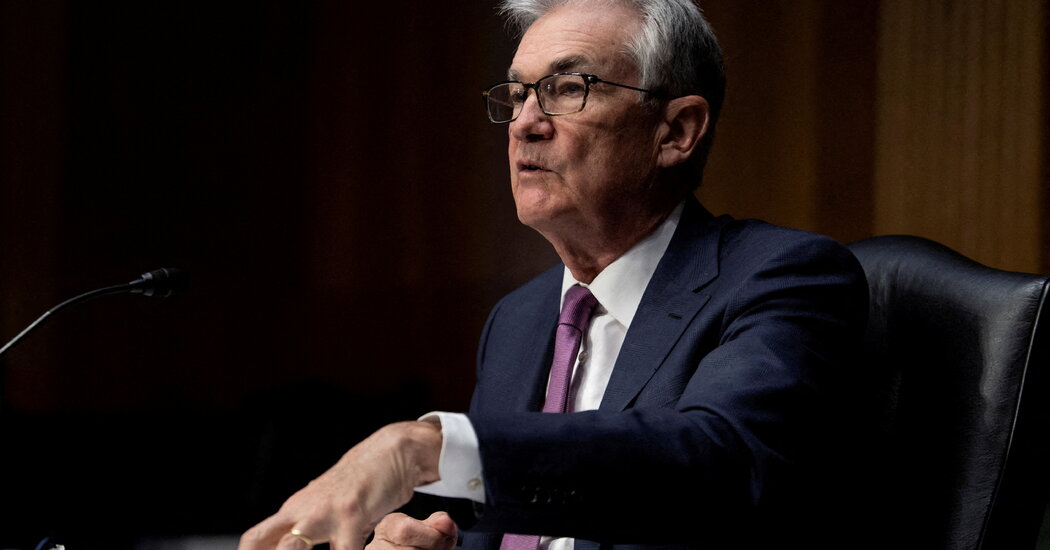 Oil prices crashed on Friday, falling more than 3% before regaining lost ground later in the day as Western leaders sounded the alarm over an impending Russian invasion of Ukraine.

Markets are worried about the possibility of a supply disruption due to the conflict in Ukraine, with Russia producing around 10 million barrels of oil a day. But they are also reacting to reports that talks to revive a nuclear deal with Iran are progressing, a development that could bring tens of millions of barrels of oil to market.

On Wednesday, an Iranian negotiator, Ali Bagheri Kani, tweeted“After weeks of intensive discussions, we are closer than ever to an agreement; nothing is agreed until everything is agreed, however.

While obstacles to a new deal with Iran remain, some analysts say it appears both sides are keen to overcome them.

“The signs for me, both from Tehran and from Washington, are very clear,” said Scott Modell, chief executive of Rapidan Energy Group, a consulting firm. “I think we have what we need in terms of concessions from both sides to get a deal,” added Mr Modell, a former Central Intelligence Agency officer.

Richard Bronze, head of geopolitics at Energy Aspects, a research firm, said markets were “torn between the risks of escalation” of the Ukraine-Russia border standoff and what appears to be growing potential for a agreement in indirect negotiations. between Iran and the United States.

At present, the prospect of a deal with Iran seems to outweigh concerns about an oil supply disruption resulting from the conflict between Russia and Ukraine. “Geopolitics has driven a lot of up and down moves,” Bronze said.

Iran has up to 80 million barrels of oil in storage, he said, some of it on tankers near Asian markets, ready to be sold at short notice. Tehran could then increase its domestic production by 1.2 million barrels per day in eight months, bringing substantial new supplies to the market.

If a deal materializes and the currently stored oil is quickly dumped on the market, it could drive prices down, Bronze said. But over time, he added, the world will need Iranian oil. Other analysts, however, say global markets could end up in surplus later in the year.

Traders’ calculations could of course change quickly if war breaks out with Ukraine or if talks with Iran break down.

When it comes to Ukraine, concerns about disruptions focus more on natural gas than oil. Reflecting a tight market and tense geopolitics, gas prices in Europe are more than four times higher than a year ago, a situation that puts pressure on households and businesses, such as manufacturers fertilizers and metal producers, which consume a lot of energy.

Around a third of Europe’s natural gas supplies come from Russia, mostly via a network of pipelines. Some analysts doubt that Russian President Vladimir V. Putin wants to cut gas supplies to his most important customers, such as Germany and Italy, but pipelines crossing Ukraine could become collateral damage from the fighting, and some analysts fear Mr Putin will continue to squeeze energy supplies to retaliate against Western sanctions.

Analysts say Europe could face a brief disruption in gas supplies from Gazprom, Russia’s gas monopoly. A warm winter during the peak gas consumption period helped. This week, Ursula von der Leyen, President of the European Commission, told reporters: “Our models now show that for a partial interruption or further reduction in gas supplies by Gazprom, we are now rather on the safe side.”

But to prepare for a longer cut, Europe may need to take strong action. Such changes are already happening in today’s tight market.

Flows of liquefied natural gas, largely from the United States, have exceeded imports of Russian gas to Europe in recent weeks. If Moscow cuts supplies further, Europe will likely ask other suppliers, such as Algeria, Azerbaijan and Norway, to increase flows, analysts say.

Europe could also take other measures, including restarting mothballed coal-fired power plants and postponing scheduled shutdowns of nuclear power plants in Germany. Henning Gloystein, director of Eurasia Group, said businesses could eventually be shut down and, as a last resort, households could see their energy supply rationed.

2022-02-18
Previous Post: Lessons for the Nigerian Church in North Africa
Next Post: Fastenal (FAST) Down 8.7% Since Last Earnings Report: Can It Rebound?