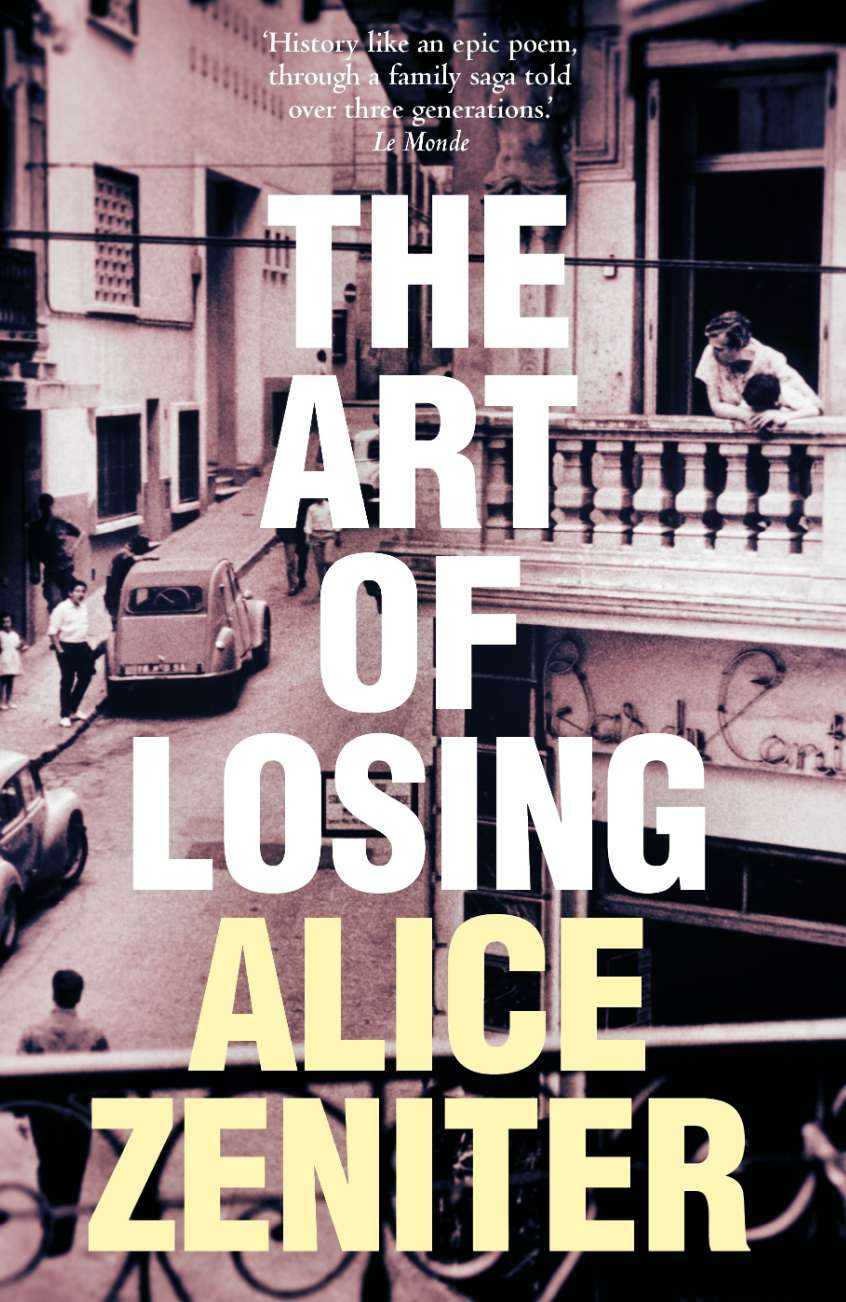 The art of losing by French author Alice Zeniter, translated by Irishman Frank Wynne (Picador), won the Dublin Literary Award of €100,000 (A$147,400), the world’s richest prize for a single novel published in English , reports the irish time.

Dublin Mayor and Prize Patron Alison Gilliland said: “With its themes of colonization and immigration, The art of losingwhich follows three generations of an Algerian family from the 1950s to the present, shows how literature can increase our understanding of the world.’

Zeniter said: “When I was writing The art of losing, I was pretty sure it was a niche novel. The life of this book, even five years after its release, never ceases to amaze me. I am really happy and delighted that the Dublin Literary Award is showing me today that this story can be shared with readers from different countries, readers who grew up outside of the French post-colonial Empire. Readers who perhaps had never thought of Algeria before opening the book. How crazy is that?

the irish time reports that Wynne’s previous win in 2002, as a translator of Atomized by Michel Houellebecq (Vintage), enabled him to become a full-time translator.

Wynne said: “In a very real sense, I owe my career as a literary translator to the Dublin Literary Award, an award I cherish because it makes no distinction between English and translated fiction, treating authors and translators as co -weavers of infinity. literature braid.’

Nominated by the Public Information Library, Center Pompidou, Paris, The art of losing was chosen from a shortlist of six which included the novel by New Zealand writer Aotearoa Catherine Chidgey Sympathy from a distance (Te Herenga Waka University Press/Europa Editions).

The Dublin Literary Award is given annually for a novel written in English or translated into English, nominated by major city library systems around the world. Established in 1994, the award is now fully funded by Dublin City Council.

2022-05-23
Previous Post: Mastercard partners with OPay to drive financial inclusion in the Middle East and Africa
Next Post: Submarine cable to link Algeria to Italy