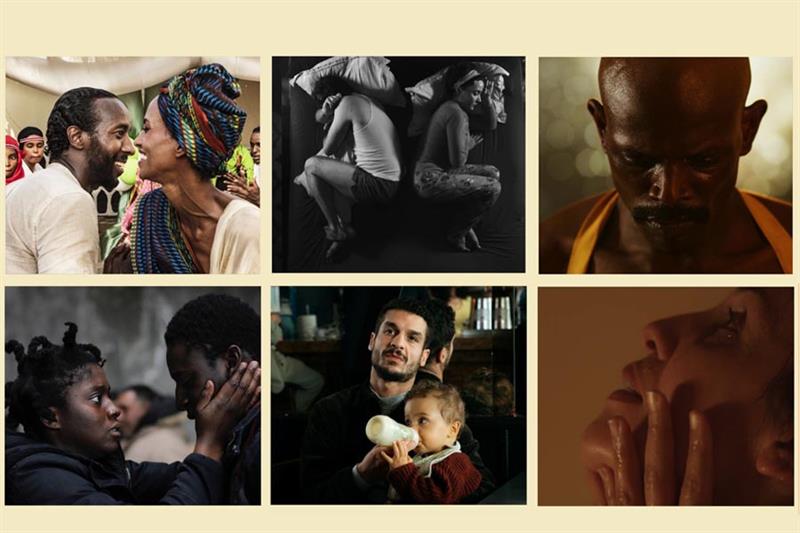 Taking place March 4-10 in Luxor, the festival screened over 45 films from 35 countries in its many competitive categories.

10 films were screened in the Long Narrative Competition.

The festival also presented films in the Diaspora Competition, screening nine films in front of a jury made up of director Rachid Mashharawi (Palestine), producer Doura Bouchoucha (Tunisia) and actor Ahmed Magdi (Egypt).

The winners are:
Best Film: As Far As I Can Walk (Serbia)
Special Mention: A Brighter Tomorrow (Algeria)

Celebrating African identity through film, LAFF was launched in 2010 by the Independent Shabab Foundation (ISF) – a non-profit organization registered with the Ministry of Social Solidarity.

Founded and chaired by screenwriter Sayed Fouad, the festival’s board of directors includes Mahmoud Hemida, honorary president of LAFF, and Azza El-Husseini, co-founder and executive director of LAFF.

LAFF is organized by ISF under the auspices of the Egyptian Ministries of Culture, Tourism and Foreign Affairs with the National Bank of Egypt and other partners.