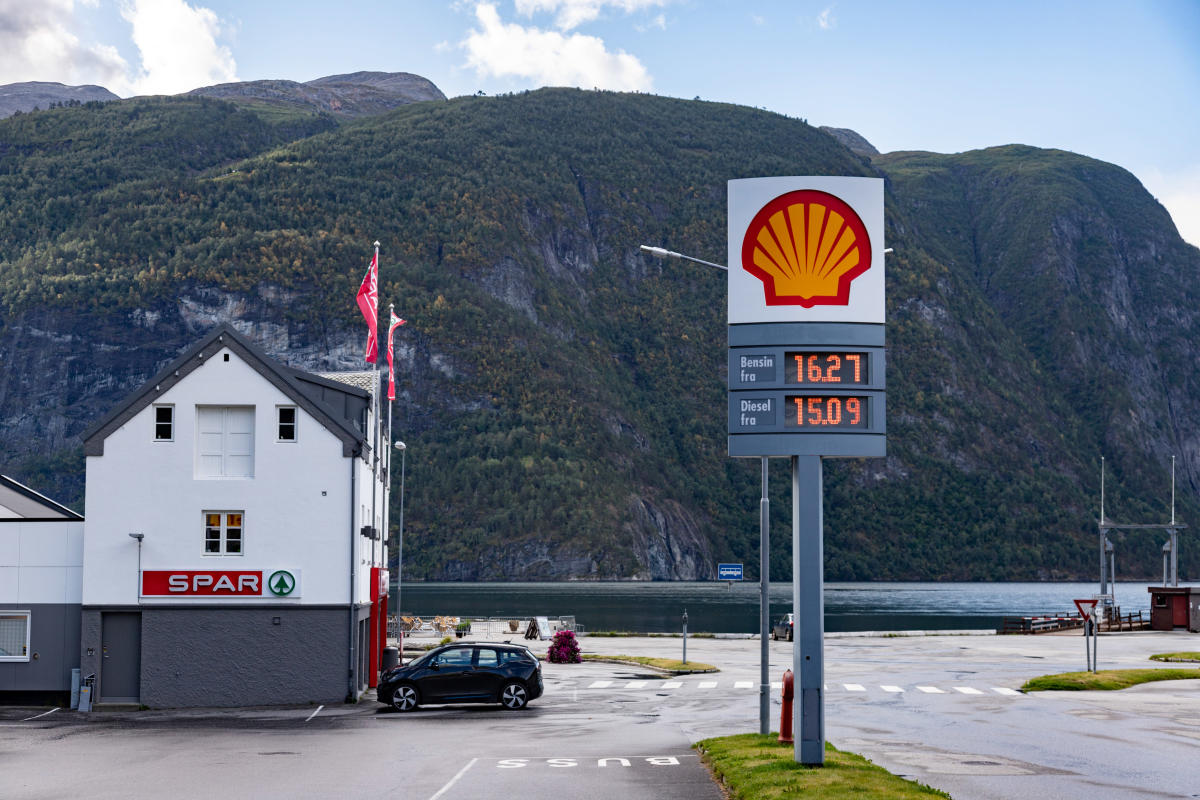 Think $5 gas is bad? Find out the most expensive gas prices in these European countries

Gasoline prices are an ongoing source of concern, frustration and debate in the United States, having topped $5 a gallon for the first time last week. But it is not the only country facing a fuel crisis.

AAA reports that the national average for a gallon of regular unleaded sits at $5 Friday morning, down slightly from earlier in the week as demand at the pump began to decline. In California, residents pay an average of $6.42.

But for people in Hong Kong, $5 or $6 a gallon would be a huge relief.

The US dollar price per gallon in that country currently stands at $11.35, according to globalpetrolprices.com, which tracks average prices around the world. Hong Kong holds the dubious honor of having the most expensive gas in the world today.

The fact that consumers in other countries are paying even more doesn’t erase the financial pain Americans are feeling as they try to balance their budgets, of course. But it can help put things into perspective and show that things could definitely be worse. Here is the state of prices as of June 13. (All prices are in US dollars for one gallon of gasoline.)

Curious to know who else is in the $5 range? Australia, Chile, India, and Fiji are all about the same as the United States when it comes to gasoline prices.

This story was originally featured on Fortune.com