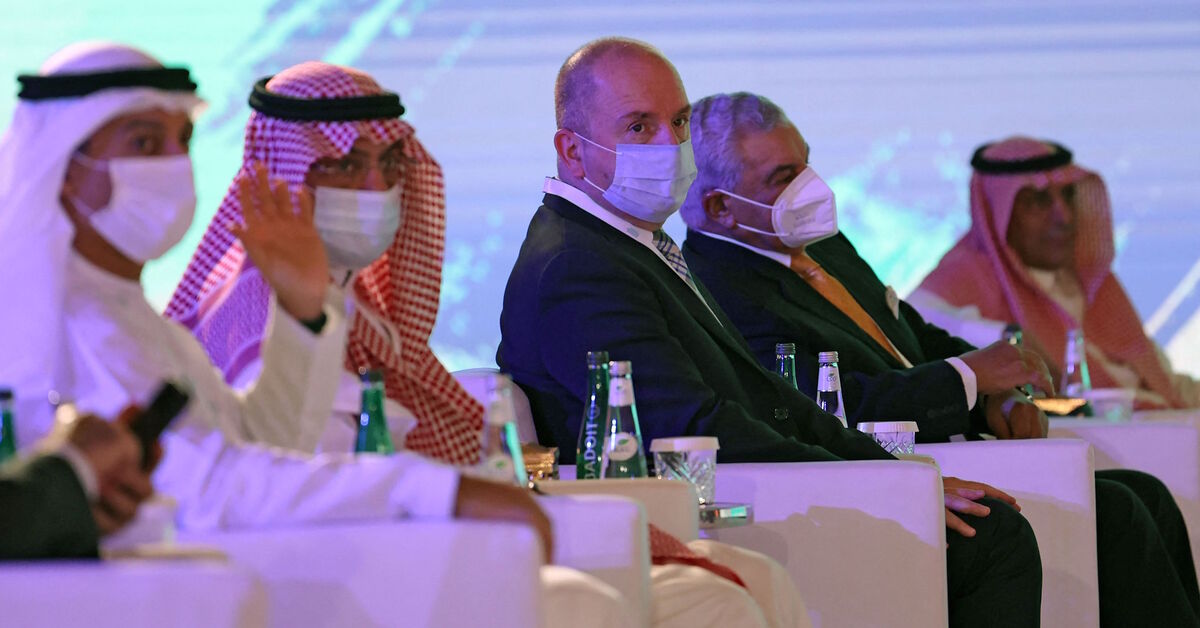 The co-founder and long-time boss of Transat AT Inc., Jean-Marc Eustache, hands over the controls to his co-pilot.

Annick Guérard will take over as President and CEO from Thursday, while Eustache retires, the Montreal travel agency said in a statement on Wednesday. Former Quebec finance minister Raymond Bachand, director of Transat since 2014, will become president.

Guérard, 50, has been Chief Operating Officer of Transat since November 2017. In this capacity, she managed all of the company’s travel operations, including the Air Transat business unit.

“I am leaving the company in the good hands of Annick Guérard, who has all my confidence as well as that of the rest of the management team and the board of directors,” said Eustache, 73, in the press release. “Now is the time to make room for new decision-makers. Transat will deploy the plan that will once again make it a solid and profitable business. “

Eustache, a French of Algerian descent who moved to Quebec with his parents in the 1950s and began working in the travel industry in 1977, was one of the driving forces behind the creation of Transat in 1987 – with a management team which included the current premier of Quebec. Francois Legault. In an interview with the magazine in 2008, Eustache described Transat as “first and foremost, a vacation and dream merchant”.

“Jean-Marc has been a pillar of the company since its beginnings more than thirty years ago, and we want to continue to make this jewel shine, which he lets us shine for several decades,” said Guérard.

The new CEO takes over a company still reeling from 15 months of pandemic travel restrictions that have forced Transat to lay off 85% of its staff and halt all flights since the end of January. Transat now aims to resume operations in mid-July, assuming restrictions are relaxed, spokesman Christophe Hennebelle said on Wednesday.

Under Eustache, Transat also attempted – and failed – to sell itself to Air Canada.

“Joining forces with the power of Air Canada is the best way to preserve and develop what we have created,” Eustache said in August 2019 after shareholders approved a watered-down bid from Canada’s largest airline . He hailed the creation of a “world leader, based in Montreal, in the distribution of leisure, tourism and travel”.

Last month, the two companies ended the much delayed transaction after concluding that they would not be able to obtain the approval of the European Commission due to their dominant position in the market for Canada-Europe routes. .

Transat subsequently obtained access to up to $ 700 million in federal government loans, ending months of uncertainty. The company had warned earlier this year that its very survival would be at stake if it failed to raise at least $ 500 million. It burned $ 41 million in cash per month in its first fiscal quarter.

A civil engineer by training, Guérard holds a master’s degree in business administration from HEC Montréal. She began her career in consulting engineering, then worked as an organizational management consultant before joining Transat in 2002. She held several senior management positions before being appointed to the management of Transat Tours Canada at the end. from 2012.

News from the Montreal Gazette

Sign up to receive daily news from the Montreal Gazette, a division of Postmedia Network Inc.

Thank you for your registration!

A welcome email is on its way. If you don’t see it, check your junk folder.

The next issue of Montreal Gazette Headline News will be in your inbox soon.

We encountered a problem while registering. Try Again 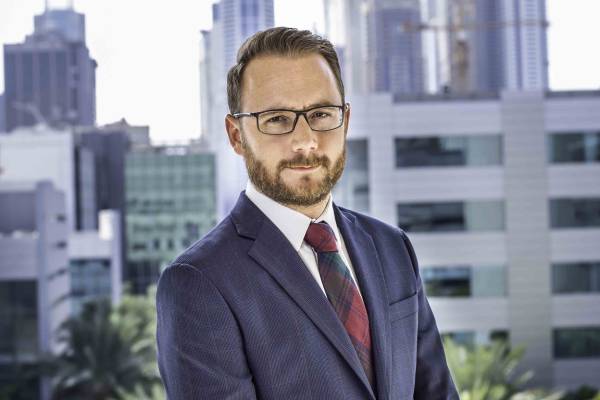