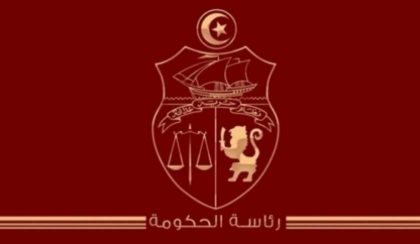 Tunisia adopts 2022 budget with a deficit of 2.8 billion dollars

Tunisia adopted the 2022 budget of around $ 2.8 billion amid economic difficulties that have hit the country, also in the grip of an unprecedented political crisis, unleashed on July 25 after President Kais Saied seized all The big powers.

The Tunisian government, Webdo Tunis reports, will present the finance bill at a press conference this Tuesday.

A leaked document on the project puts the national budget for next year at TD 47.166 billion (about $ 16.4 billion), including a deficit of $ 2.8 billion.

The North African country is facing economic stress due to the pandemic which has affected the economy. The government has turned to certain countries, namely Saudi Arabia, Libya and Algeria for loans.

Saudi Arabia and Libya are expected to provide $ 500 million each at low interest. Algeria agreed this month to lend Tunisia $ 300 million.

Tunisia is also in talks with the International Monetary Fund, the IMF, for a financial facility.

The North Africa Post news desk is made up of journalists and editors, who are constantly working to provide new and accurate stories to NAP readers.