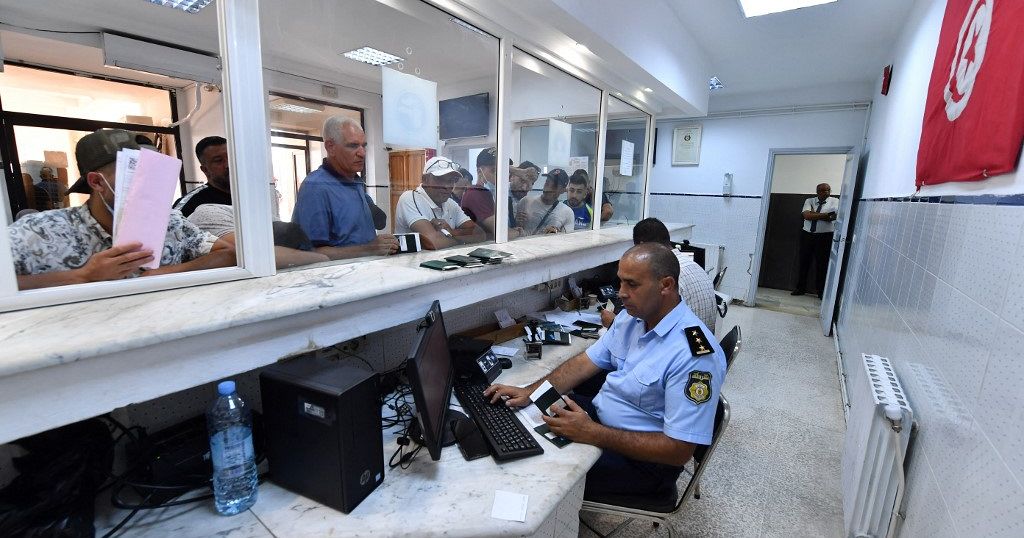 Some cars and signs celebrating Algerian-Tunisian friendship: the reopening of the land border between the two countries after more than two years of closure is taking place smoothly near Tabarka on Friday, according to AFP journalists on the Tunisian side.

The Tunisian authorities are expecting more than a million Algerian visitors this summer, the majority of them tourists, at the nine crossing points between the two countries reopened at midnight Thursday evening.

The decision to reopen the land borders, closed due to the Covid-19 health crisis, was announced on July 5 by President Abdelmajid Tebboune to his Tunisian counterpart Kais Saïd.

The Melloula border post, near Tabarka (north-west), is the most important, according to Jamel Zrig, a National Guard official, with 25% of Algerian entries via this border in 2019.

Visitors had to check the conformity of their Covid documents in a building surmounted by the inscription: “Welcome to our Algerian brothers, in their second country, Tunisia.

In 2019, nearly 3 million Algerians came to Tunisia, i.e. a third of foreign visitors in this year marked by a strong recovery in tourism.

They had chosen the neighboring country to visit, have fun or find family, while the ties between the two states have traditionally been very close since the Algerian war against the French colonial power (1954-1962).

Large Algerian cities, such as Annaba or Constantine, are located not far from the border with Tunisia.

Algerians particularly appreciate the seaside resorts of Sousse and Hammamet as well as the holy city of Kairouan and like to come and spend the end of year celebrations in Tunisia.

The land borders had been closed by Algeria on March 17, 2020 due to the Covid epidemic, remaining open only for emergencies.

2022-07-15
Previous Post: Active Passive Heating and Cooling Market in 2026 to be $245 Billion, New Report Says
Next Post: Egypt sees Biden’s visit to the Middle East as a chance to attract more US investment