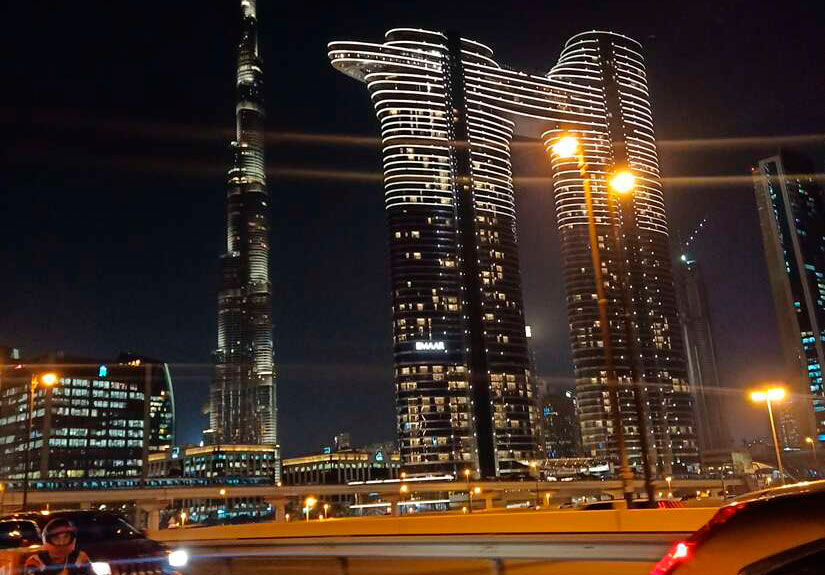 The United Arab Emirates (UAE) seeks to tap into the financial muscle of wealthy Africans and other investors around the world from friendly countries as part of a shift in strategy to recover from the pandemic by capitalizing on warm relationships.

Details are contained in a special prospectus for an upcoming investment conference in March 2022, in which the UAE government wants to consolidate its role as an attractive destination for Africans looking to diversify their investments.

Traditionally the Middle East’s largest investor in sub-Saharan Africa, worth more than $ 1.2 billion, the UAE government now says it is open to investors from the continent in a show of reverse roles , but which officials say are expected to benefit both parties in the long run.

The statement was released ahead of the Annual Investment Meeting (AIM), a platform the UAE government has traditionally used to market its opportunities to investors as well as improve networks.

On March 29 and 30, investors and political leaders are to meet under the auspices of the UAE government to discuss, among other things, a response to the Covid-19 pandemic and develop a strategy to attract foreign direct investment.

Officially, the statement says AIM will seek to discuss investments capable of withstanding shocks such as those from the Covid-19 pandemic or environmental disruption under the theme “Investments in sustainable innovation for a prosperous future”. And the UAE wants to market its attractiveness to investors, especially African countries, by offering freehold business ownership to foreigners, easing immigration procedures, and offering tax breaks for up to ten years.

“To achieve our goal of attracting foreign direct investment, we are offering a number of incentives to investors, such as zero income tax, 100% foreign ownership, and a 10-year gold visa.” Dr Thani bin Ahmed al-Zeyoudi, UAE Minister of State for Foreign Trade, said in a statement Thursday.

“Over the past 10 years, the Annual Investment Meeting has played a crucial role in bringing foreign investment to the UAE. Our goal now is to improve the UAE’s international reputation as an investment center and mobilize concrete investments, as well as provide solutions for sustainable economic growth. “

The UAE has been the hub for investment in the Middle East for the past decade, but growing competition from its rivals is forcing authorities to seek investors in countries where they traditionally send their money. According to a study by the Horn International Institute for Strategic Studies in Nairobi, the United Arab Emirates has injected more than $ 1.2 billion in development projects in sub-Saharan Africa, humanitarian aid as well as social commitments and diplomatic.

The study of the Institute, Africa-Middle East relations: interests, strategies, interventions and impact, shows that the UAE is more involved in the Horn of Africa region where it has logistics, infrastructure, oil and energy, telecommunications, agriculture and tourism projects, as well as security commitments to protect their own territory against security threats. The study indicates that the UAE is only behind China in Africa in terms of investment, and also has footprints in Senegal, Mozambique, Egypt, Algeria, Rwanda and DR Congo.

AU officials have said they intend to attract up to $ 150 billion from usual and new investment partners, including Africa. The country was among the top 20 global economies whose FDI has more than tripled in the first half of 2021, despite the pandemic, to reach $ 424 billion in total.

The UAE has launched post-pandemic stimulus programs, including tax exemptions. In 2022, officials announced they will award top investment promotion agencies for supporting FDI projects that have helped grow and expand their markets, including trade with the United Arab Emirates. .

Lessons from the pandemic

Dawood Al Shezawi, chairman of the AIM organizing committee, said the UAE will build on lessons learned from the pandemic, including promoting technology to facilitate trade.

Investors, however, will need to adhere to the Sustainable Development Goals, which means that only projects that support environmental conservation and are based on social and appropriate corporate governance regulations will be admitted and supported.

Projects that also promise to advance the role of small economies by promoting cheaper ways of bringing products to market will be prioritized, as will those that support digital competitiveness, according to the prospectus.

2022-01-03
Previous Post: An eye in the sky discovers an ancient Saudi village under the sand
Next Post: How Ferhat’s lawsuit could indicate a policy change for Celtic under Angel