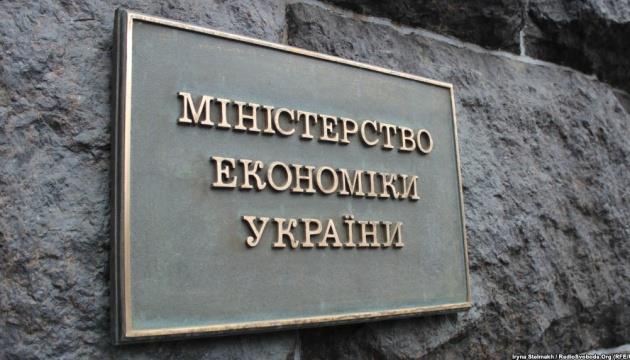 Ukraine and Egypt have great potential to develop trade, eco …

(MENAFN- UkrinForm) Ukraine and Egypt have great potential to expand their trade and economic cooperation.

This is according to the government press service referring to a report from the Ministry of the Economy, Ukrinform wrote.

On December 16, 2021, the eighth meeting of the Intergovernmental Joint Commission on Economic, Scientific and Technical Cooperation between Ukraine and the Arab Republic of Egypt was held in Cairo, co-chaired by the First Deputy Prime Minister, Minister of Economy of Ukraine Yulia Svyrydenko and Minister of International Cooperation Rania Al-Mashat.

“The relations between Ukraine and Egypt have a long and fruitful history, and the holding of a joint meeting of the Commission was a natural continuation of the intensification of the Ukrainian-Egyptian dialogue at the highest levels. Our countries have great potential for expanding trade and economic cooperation. In this context, the possibility of concluding a preferential trade agreement between Ukraine and Egypt is being studied ”, declared the Ukrainian First Deputy Prime Minister, Yulia Svyridenko.

Also read: CEO of the Tourism Promotion Board: Ukraine is Egypt the first tourism partner of

Ukraine is interested in being present on the Egyptian market beyond just agricultural products. The desire was stressed to diversify supplies by increasing the export of value-added products from the food and processing industries.

In addition, Ukraine attaches great importance to cooperation with Egypt in the field of phytosanitary protection and remains interested in increasing trade in plant and animal products, which will be determined by the responsible Egyptian authorities. The parties also stressed the importance of the implementation of joint projects by companies from the two countries.

The Ukrainian-Egyptian Business Forum was also held in the areas of the Commission under the auspices of the Ukrainian Chamber of Commerce and Industry and the Federation of Egyptian Chambers of Commerce.

Food wheat shipments have increased with the support of growing demand from importers who prefer high protein wheat (for food) – Saudi Arabia, Egypt, Algeria and other MENA countries (Middle East and North Africa).

Legal warning: MENAFN provides the information “as is” without warranty of any kind. We accept no responsibility for the accuracy, content, images, videos, licenses, completeness, legality or reliability of the information contained in this article. If you have any complaints or copyright issues related to this item, please contact the supplier above.