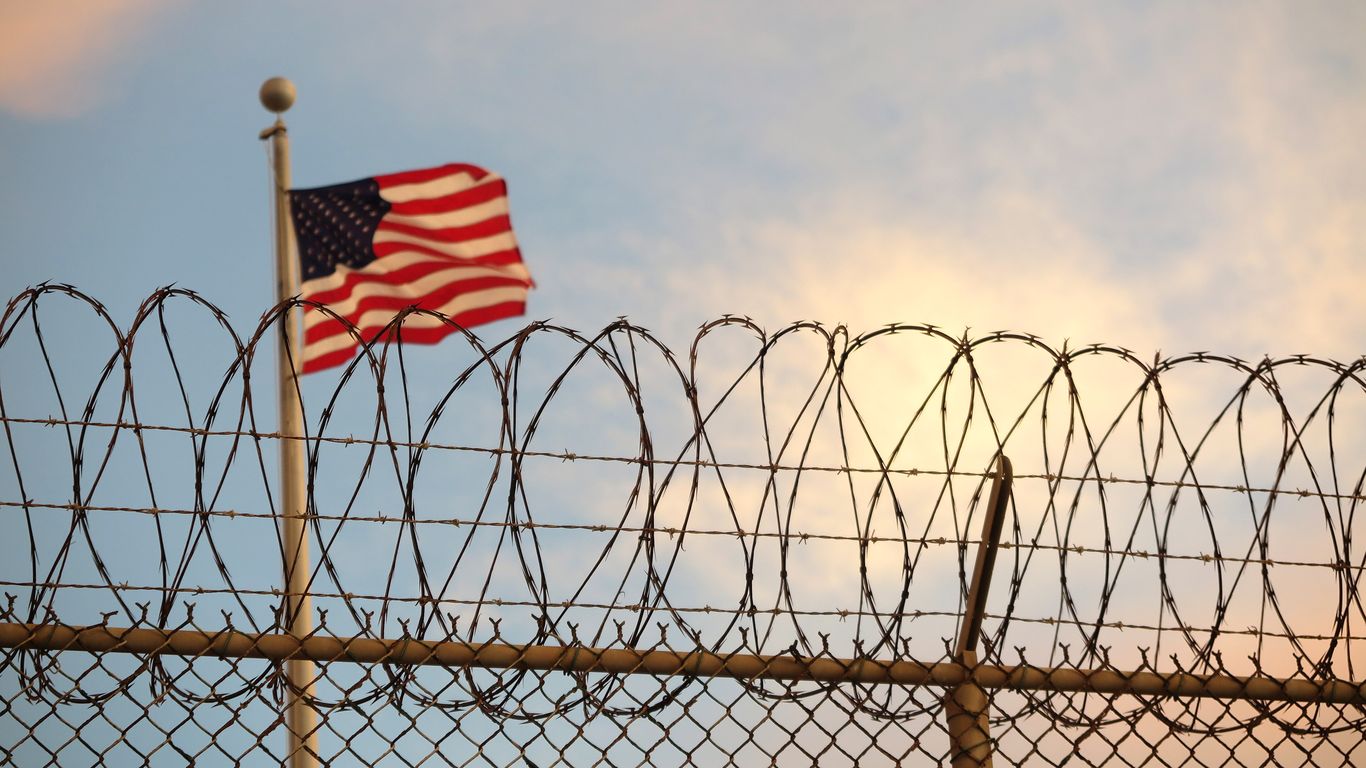 An Algerian man has been released from Guantánamo Bay and sent home after spending nearly 20 years in the detention center, the Pentagon announced on Sunday.

Why is this important: The repatriation of 48-year-old Sufyian Barhoumi was approved under the Obama administration, when a review panel determined in 2016 that he was “no longer necessary to protect against a significant and continuing threat” to the national security of the United States, according to a statement from the Department of Defense.

The big picture: Barhoumi was accused of participating in a bomb plot against the United States after he was captured in Pakistan with a senior al-Qaeda official in 2002, according to the BBC.

What they say : “The United States appreciates the willingness of Algeria and other partners to support ongoing U.S. efforts toward a deliberate and thorough process focused on the responsible reduction of the detained population and, ultimately, the closure of the facility. Guantanamo Bay,” the Department of Defense said in its statement.

By the numbers: 37 detainees remain at Guantanamo Bay, according to the Ministry of Defense statement.

2022-04-03
Previous Post: US sends home Algerian man held in Guantanamo for nearly 20 years
Next Post: Saudi Arabia has played a ‘critical role’ in the global response to COVID-19