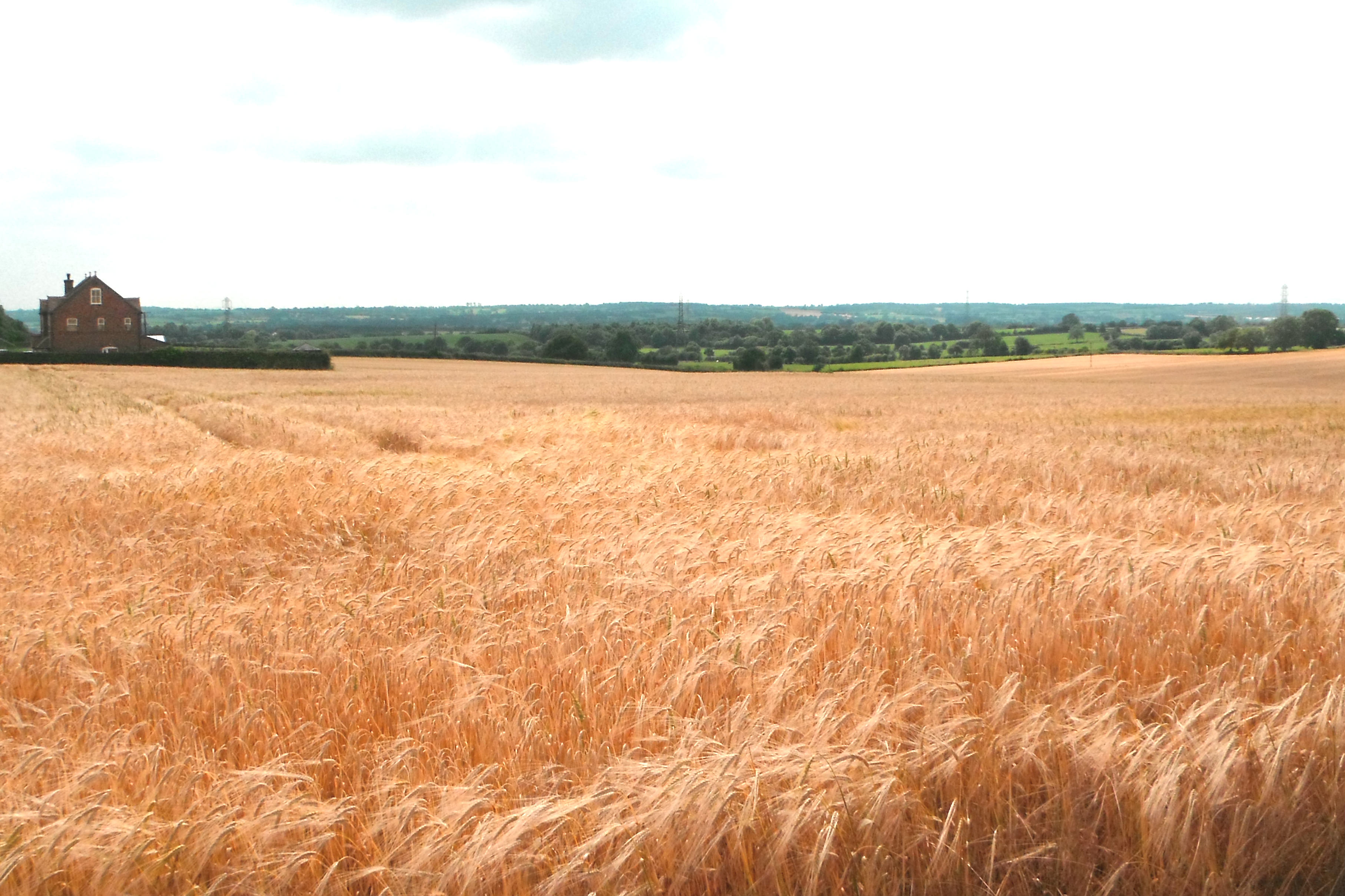 War in Ukraine: a food crisis in the MENA region?

With a war on the doorstep of the European Union, global grain supplies are now facing shocks not seen in decades. Today, Russia and Ukraine together account for 29% of the world’s wheat supply. As the escalating conflict between Moscow and Kyiv has further heightened the threat of food insecurity, grain-importing countries must prepare for the end of supplies. This is especially true when dealing with a region where food insecurity is a constant threat, with few exceptions. As Putin’s forces gain ground in Ukraine, another rise in the price of bread could seriously destabilize countries in the Middle East and North Africa (MENA) region. Rising costs would inevitably challenge states like Turkey, which imports essential grains from Russia and Ukraine. The same is true for most economies in the Arab world, such as Egypt – the world’s largest wheat importer – Algeria and Tunisia.

Soaring food prices and an equally intense rise in energy prices have sparked widespread public anger in these countries, particularly over bread, a politically charged commodity. Morocco is less dependent on grain imports than its Maghreb neighbors but is experiencing its worst drought in decades. As a result, a spike in food prices could force the kingdom to increase imports and subsidies. As the world’s largest importers of barley from Ukraine and Russia, oil-rich monarchies like Saudi Arabia fear a severe impact on their livestock industry. Nevertheless, war-torn and fragile states that are dangerously close to famine, such as Lebanon, Syria and Yemen, would likely face the worst outcomes. As the conflict in Ukraine unfolds, these countries are likely to face a rapid increase in food prices which, in turn, could worsen the dire humanitarian conditions.

Along with tourism, international trade will be the pillar where the Ukrainian crisis will affect Egypt the most. In this respect, cereals – in particular wheat and corn – are added to the raw materials that the crisis will negatively affect. As for corn and soybeans, Egypt imported $1.7 billion and $1.4 billion respectively in 2019, and their prices increased by up to 50% immediately after the outbreak of the conflict – which, moreover, will affect definitely local meat prices. As for wheat, Egypt is the world’s largest importer. Among grain exporters, Russia ranks first and Ukraine ranks fifth. The price of this product increased by 18% immediately after the outbreak of the conflict, and there is no doubt that if this increase continues, it will negatively affect the net budget deficit, not to mention the availability of enough wheat for consumption. in the medium and long term. long journeys – especially in the event of a protracted conflict.

The rise in wheat prices could seriously affect Tunisia, both economically and politically. Importing around 70% of its cereal needs, Tunisia is highly exposed to food inflation. More than half of its wheat imports come from Russia and Ukraine. The government has denied the possibility of intervening in the food subsidy system. Still, fears are growing over its long-term economic viability due to the harsh economic crisis the country is facing. Tunisia’s fragile food system has already shown signs of distress. In recent months, the government has been unable to pay for wheat shipments (ships have been waiting for weeks off the Tunisian coast), and there have been shortages of products like flour and semolina. The government blames speculators and administrative dysfunction, but the real question is whether it will be able to cope with the economic burden of rising prices and ensure supplies and whether the current crisis will exacerbate social tensions already existing.

Rising food and commodity prices due to disruptions in global supply chains, inflation and the impact of a drought that is devastating the domestic agricultural sector have Moroccans expressing growing anger as they struggle to keep up with the rising cost of food. Drought and the high cost of food imports add to the challenges Moroccans face after more than two years of economic disruption due to the pandemic. The same goes for the disruption of the Russian invasion of Ukraine – from where Morocco imports wheat. The government is trying to ease some of the current pressures by providing support to farmers and subsidizing local markets to keep prices low. However, the economic progress Morocco has made over the past decade has not meant more security for its citizens, and that is ultimately the reason for the current crisis. It highlights the continued economic fragility of many Moroccans and the fact that Rabat will have to make up for lost time as it navigates the continued economic impact of the pandemic.

‘War in Ukraine: a food crisis in the MENA region?’ — Article written by a team of authors — Italian Institute for International Political Studies / ISPI.

The article can be downloaded here